The most difficult words to pronounce in English

“Worcestershire”. “Choir”. “Sixth”. For some, these words may seem relatively normal and everyday – but to others, they represent an unrivalled linguistic challenge.

For almost two weeks, users of the online social platform reddit have been submitting what they consider to be “the hardest English word to pronounce”.

After more than 5,000 submissions, the message thread has become a fount of difficult vocabulary, with users from across the world sharing their favourites and personal experiences.

There are references to popular culture, some very creative tongue-twisters – and because of reddit’s points system, a rough consensus has emerged as to which are the hardest. 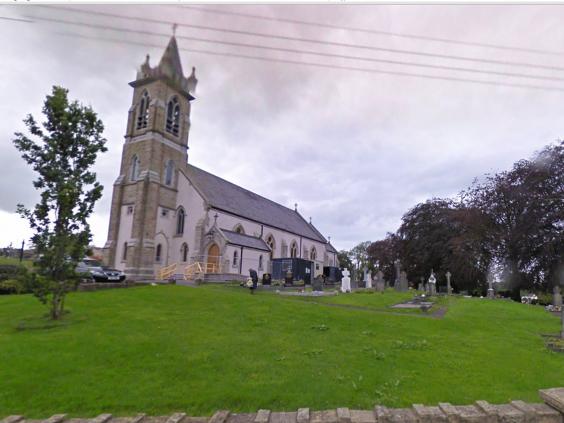 Submitted by user ‘mattythedog’, rural appears to cause problem particularly when repeated or put next a word with similar “r” sounds.

A self-confessed Australian user says: “An aussie would pronounce it ‘ruhral jurah.”

“This one is entirely impossible for me as a German,” says another. “’Squirrel’ I can manage, but ‘rural’ can f*** right off.”

Best tongue-twister: “I want to be a juror on a rural brewery robbery case.” 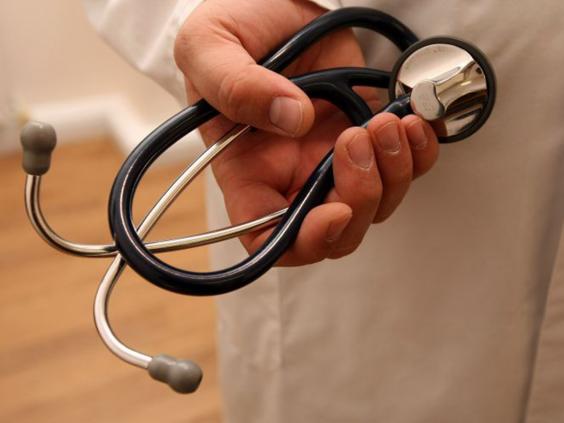 One user, going for a word largely on the basis of its length, suggests this medical term for an ear-, nose- and throat-doctor.

But, as another points out, “that one looks like a beast, but once you break it down, it’s pretty easy to say”.

User THLycanthrope says: “Once you know what it is, it’s much easier. “oto-rhino-laryng-ologist” is literally “ear-nose-throat-scientist”. 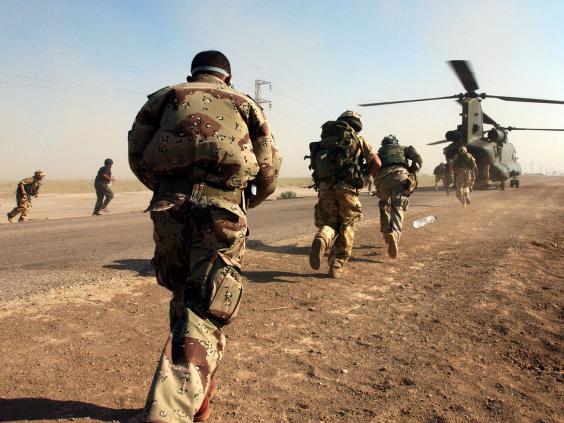 Submitted by a user who explains: “If you know that it’s pronounced “kernel”, it’s easy to pronounce. But if you were new to the English language and didn’t know that, you would never pronounce it correctly.”

Another offers the “fun fact” that: “We took the French spelling (spelled and pronounced with r) and the Italian pronunciation (also spelled with an l).”

An overt reference to Benedict Cumberbatch, one user offered this popular submission presumably as an excuse to re-watch this video of the actor voicing a BBC documentary on the South Pacific.

Coincidentally sixth in our list, this word is rather explicitly criticised as: “What kind of word is that with an S and xth sound? F*** that noise.”

One user responds: “English is my only language but f*** you this is impossible.”

Another says: “Imagine what ‘eighth’ is like to a non-English speaker. Not one letter is pronounced the way it should be.” 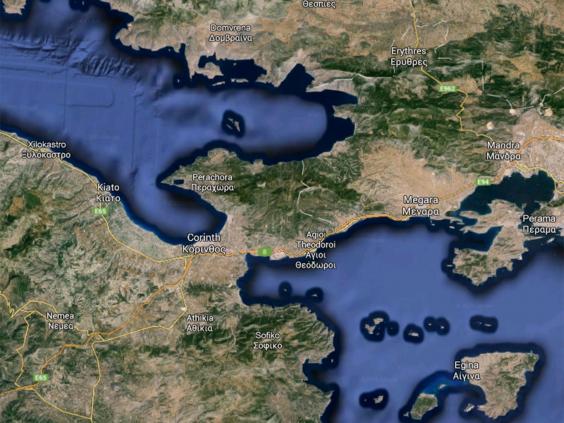 Submitted presumably due to the difficulty of the “s” and “th” sounds together, it means a narrow strip of land with sea on either side that connects two larger landmasses. 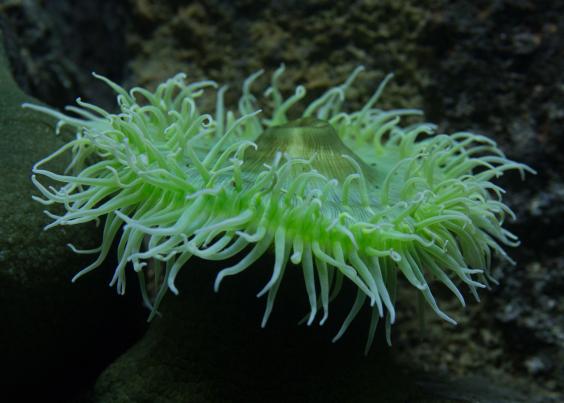 Entered for consideration by one user who couldn’t even spell it, writing: “Annemm… amennome… annemmoneme… f***.”

Best tongue-twister: “In me, many an enemy anemone enema.”

Helpful advice provided by one user suggested: “I’d break it down like ‘Uh – Nem – Uh – Knee’.” 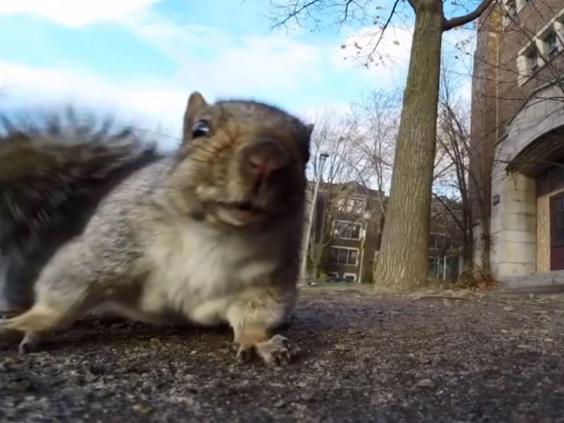 One user says that: “From a foreign perspective, ‘Squirrel’ messes with German exchange students like you wouldn’t believe. To be fair though I can’t pronounce their word for it either.”

User ‘Torvaun’ provides the interesting (unverified) fact that during the Second World War, both sides apparently used each-other’s word for this small rodent as a test for spies. 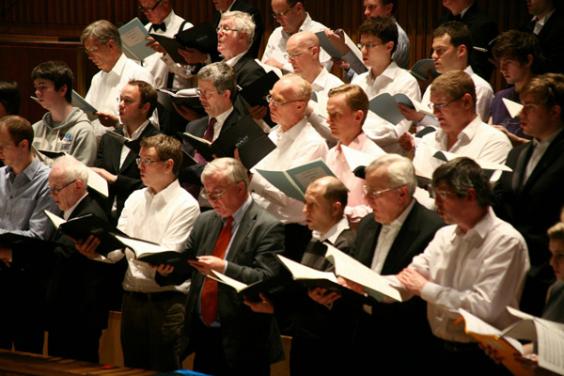 User Kaktu submits: “As a foreign speaker: Choir. Seriously. Why?

Someone suggests helpfully that “it’s like ‘enquire’ but without the ‘en’”.

And bright spark ‘Gnat27’ says, to much popular acclaim: “I read that as ‘Enrique’ and was confused for a solid 5 minutes.” 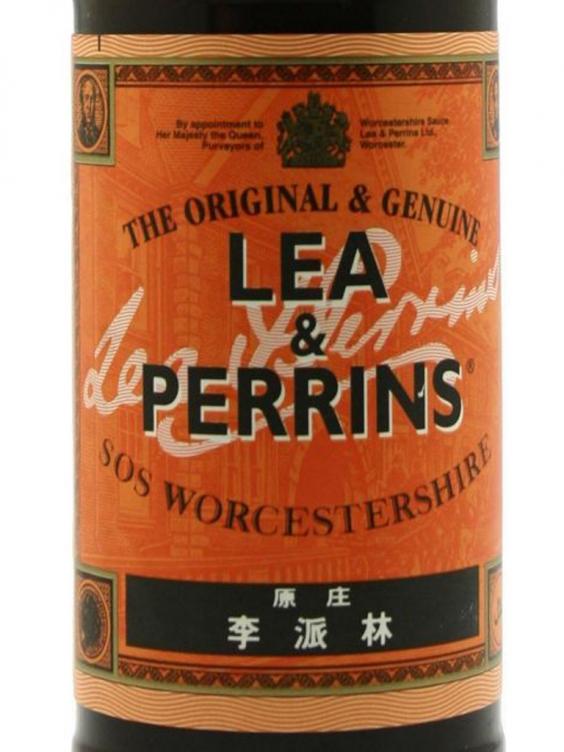 The top submission, as one user puts it, “To the USA, anyway”.

One user suggests: “It’s that ‘-cest-’ in the middle that messes people up. If you break it up like worce-ster-shire, the pronunciation makes sense.”

Others suggest similar British place names that aren’t pronounced as they are written, developing a theme, with “Leicester/Leicestershire”, “Edinburgh” and “Derby” all getting a mention.

For: The most difficult words to pronounce in English