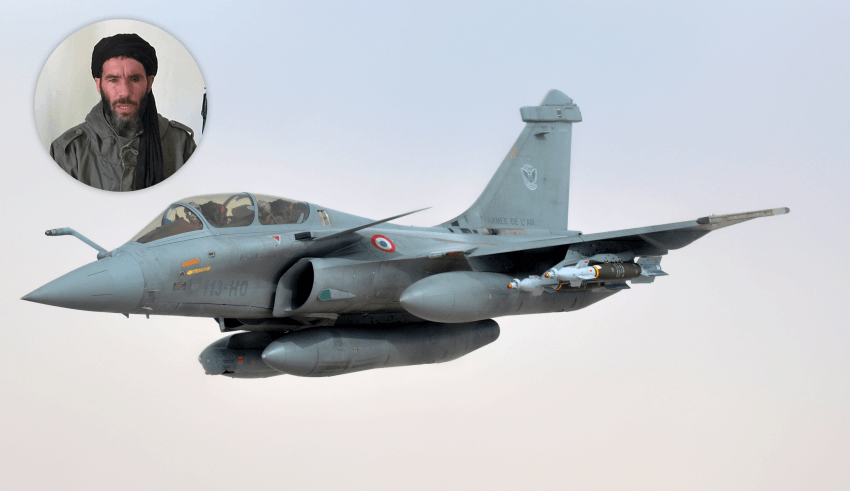 French aircraft struck and likely killed one of the most wanted senior Al-Qaeda operatives in southern Libya this month, marking a new level of cooperation between France and the U.S. on targeting militants, U.S. officials said, according to the Wall Street Journal report.

The journal added that this wouldn’t be the first time the U.S. thought that a strike killed Mokhtar Belmokhtar, an elusive insurgent leader known as the “one-eyed terrorist” because of an accident years ago that left him disfigured.

Reports of his death following previous operations to target him over the years have proved false.

But based on what they described as the caliber of the intelligence, U.S. officials expressed greater confidence that the latest strike, conducted by French aircraft in southern Libya based in part on intelligence feeds from the U.S. earlier this month, likely was successful.

Efforts are under way to determine its outcome, officials said.

On November 20th, One of two women arrested in eastern Libya was believed to be the wife of the Algerian prominent commander of Al-Qaeda in the Arab Maghreb, Mokhtar Belmokhtar.

For: The One-Eyed AL-Qaeda Maghreb leader killed in French airstrike on southern Libya