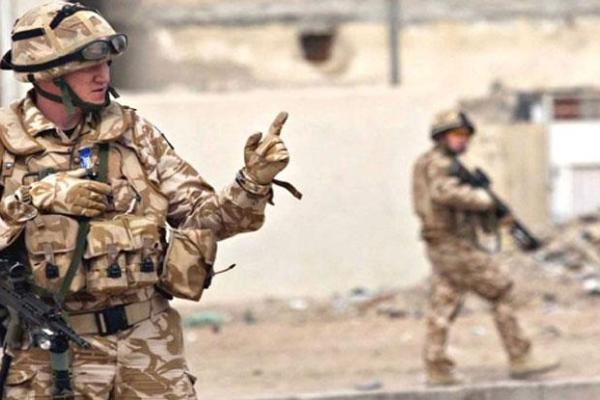 The British newspaper added that the Special Boat Service commandos had fought the British extremists in an intense 30-minute gun battle near Sirte on June 18 before they killed them among 20 or 30 other militants, according to The Sun.

The three British extremists had some identification paper that showed they were British and had come to Libya via Cairo, the British newspaper added.

Earlier this month, conflicting news said that at least 20 British extremists have joined ISIS in Libya’s Sirte coming from the UK or from Syria or Iraq as the fight in there intensified and as the grip of the International Coalition on them had tightened.

Meanwhile, the Libyan forces led by Misurata brigades and appointed under the command of Al-Bunyan Al-Marsous military operation, which is tasked to free Sirte from ISIS under the sponsorship of the Government of National Accord, have gained most of the city of Sirte and killed most of the ISIS militants in the city as they advanced in all frontlines, pinning ISIS down to only Ouagadougou Halls Compound as the terrorists’ last hideout.