Three California prison inmates cut through bars and broke out 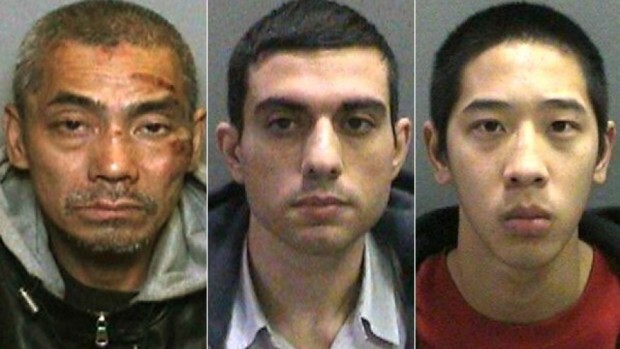 A manhunt is underway for three inmates, including a man charged with murder, who escaped from a jail in Southern California.

The men cut through steel bars and used plumbing tunnels to get access to an unsecured roof, authorities told CNN affiliate KABC.

Tieu is accused of murder, Nayeri of torture and kidnapping while Duong faces charges of attempted murder.

“We are utilizing every resource available to ensure these inmates are brought back into custody as quickly as possible,” Orange County Sheriff Sandra Hutchens said in a news release.

“As sheriff, my utmost concern and primary responsibility is the safety of each Orange County resident.”

She said her team was working with the district attorney’s office, the probation office, U.S. marshals and the FBI to apprehend the men.

“I am confident that this collaborative effort will result in returning these inmates to where they belong — behind bars,” she said.

She urged anyone with information to call 911.

For: Three California prison inmates cut through bars and broke out