Three mourning days in Al-Khoms city over murder of family 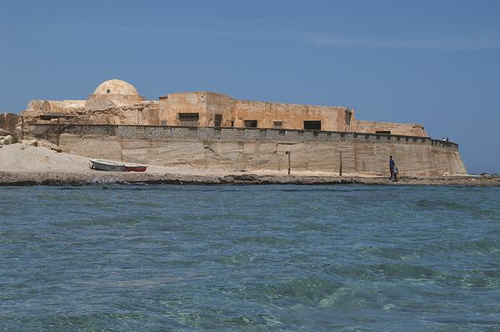 The municipality of Al-Khoms announced Sunday, Monday and Tuesday mourning days and official days off in the city over the murder of the four member of Al-Emimen family on Saturday.

The father, Ehmaida Emimen, his two sons and his daughter were all found slayed in different parts of their house with marks of gunshots on their bodies as well as signs of burns.

One son survived the slaughter and he is now in shock, security sources said.

Local sources stated that the bodies might have been set on fire by the murderers.

Al-Khoms Municipality said Saturday on Facebook that it condemned the heinous crime and would conduct thorough investigation to bring the culprits to justice.

Some other sources from the city reported an IS motto drawn on the wall of the house inside, which the municipality couldn’t confirm to use as true evidence as it could be used to misguide the investigation.

For: Three mourning days in Al-Khoms city over murder of family