Tobruk-based HoR summons US Ambassador over airstrikes in Sirte 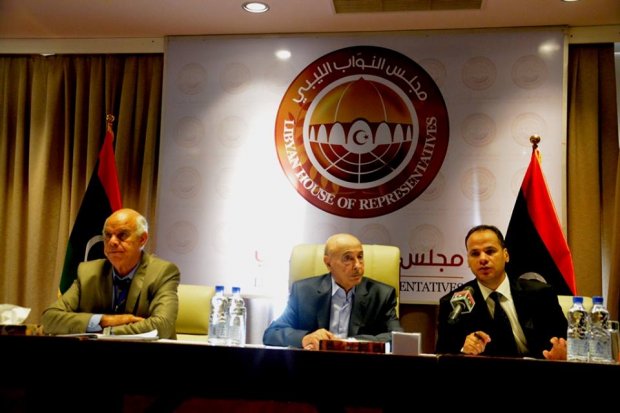 The defense committee at the Tobruk-based House of Representatives has summoned the US Ambassador to Libya to come to Tobruk and explain the motives of the airstrikes on ISIS in Sirte.

In a statement on Tuesday, the defense committee expressed dismay over the American stance saying the US role in Sirte is prompted by political reasons and is a support for the Presidential Council not a fight against terrorism.

“The US did not support the HoR forces in the conflict of Benghazi and Derna, this is a kind of propaganda war used by the US to help the democratic party in the coming elections in November.” The defense committee indicated.

It added that the US carried out the airstrikes on Sirte based on the request of the Presidential Council, which the HoR said it “is not legitimate and not constitutional”.

For: Tobruk-based HoR summons US Ambassador over airstrikes in Sirte