Tripoli Airport handed over to a pro-Presidential Council security department 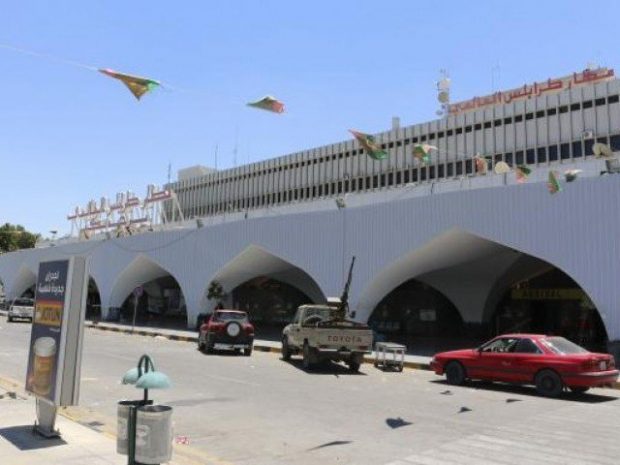 The Security Department of Qaser Bengashir has taken over the task to secure the Tripoli International Airport from the one-day brigade in mission – Tarhouna’s Al-Kaniat Brigade, which took it over on Sunday from a pro-Salvation Government force.

Tripoli Revolutionaries Brigade welcomed the handing over of the airport to the Qasir Bengashir Security Department and said it is only looking for the best for Libya and for Libya to be a state of institutions away from militias and conflict of interests.

Late on Saturday, Tripoli Revolutionaries Brigade, which is led by Haithem Al-Tajouri, warned Al-Kaniat Brigade of staying in the Tripoli International Airport more than 24 hours, saying if they remained in the airport a war will be unavoidable.

Over 30 people have been reported dead and 130 injured so far in the clashes, according to Libya’s Health Ministry.

For: Tripoli Airport handed over to a pro-Presidential Council security department