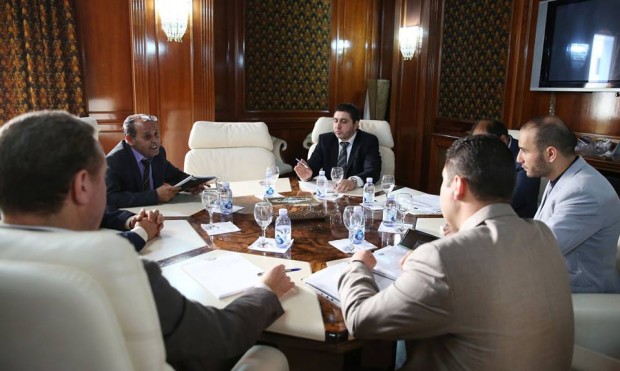 The media bureau of the Tripoli-based Salvation Government said the SG, headed by Khalifa Al-Ghweil, had resigned and handed power back to the General National Congress.

The Head of the media bureau in the SG, Hussein Al-Sagheer, has reported that the decision came after many hours of urgent meetings for the SG in its headquarters in Al-Sikka road, Tripoli.

This resignation comes after the UN-backed GNA had entered Tripoli on Wednesday by sea, which was welcomed b many local parties and international powers that considered the move a first step in the democratic and peaceful transition in Libya.

UNMAS: Threat of unexploded bombs is rising in Libya

7 Jul 2019
Sign up for our newsletter
Sign up here and get more of Libyan Express delivered weekly straight to your inbox.
You can unsubscribe at any time
Poll
Weather
17° 11°