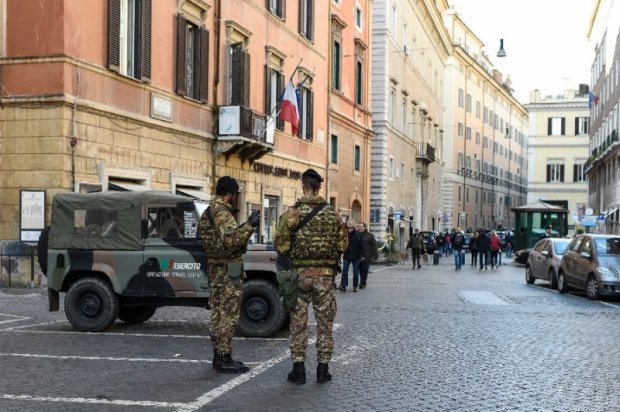 The Italy-based militants are believed to be associates of Abu Nassim, 47, who lived in Italy in his 20s and later fought in Afghanistan and Syria then became an ISIS commander in Libya, the report said.

Abu Nassim, whose real name is Moez Ben Abdelkader Fezzani, arrived in Italy in 1989. He disappeared in 1997 resurfacing in Pakistan and later joining the late Osama bin Laden’s forces in Afghanistan.

He was arrested by US forces in 2001. He was transferred to Italy in 2009, acquitted of charges of terrorist recruitment in 2012 and deported to Tunisia.

Tunisia has sought to arrest him in connection with the March 2015 Bardo Museum attack in Tunis, in which gunmen killed 21 tourists and a policeman.

Hundreds of fighters from the elements of ISIS have gone to Europe, in their first stop on this trip to Italy, the newspaper explains, adding that most of those ISIS terrorists moved to Europe via smugglers’ boats.

For: Tunisian IS leader Abu Nassim named as head of IS cell in Italy