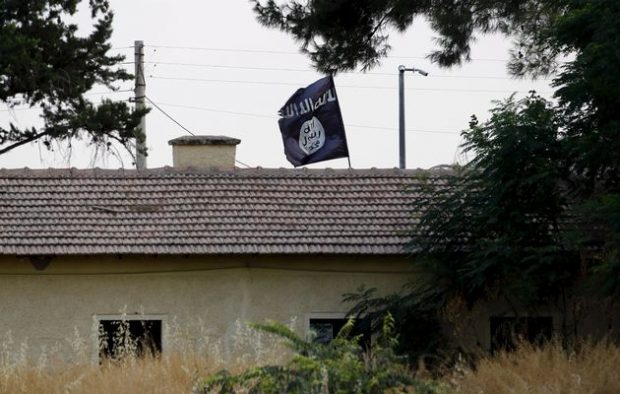 Turkey has ordered residents in the town of Karkamis to evacuate after it was hit by mortars from so-called Islamic State militants in Syria.

Karkamis lies just across the border from Jarablus, an IS-held town which Turkish-backed rebels are expected to try to capture in the coming days.

A rebel force is massed in the area and preparing the offensive.

Turkey blames IS for a bomb attack that killed dozens of people in the south of the country at the weekend.

It says the group must now be cleared from the border region, and has been bombarding targets across the border in northern Syria ahead of an expected ground attack.

Turkey has also shelled Syrian Kurdish forces nearby, apparently to deter them from taking Jarablus themselves.

The order to evacuate Karkamis came by loudspeaker, and minibuses were sent in to transport those without cars.

However, the BBC’s Mark Lowen says the evacuation order is not necessarily a sign that a ground operation is imminent, but a response to the jihadists’ shelling of Karkamis.

Fifty-four people were killed when the southern city of Gaziantep was hit by a suicide bombing on Saturday.

Our correspondent says the attack on a wedding in the city, blamed on IS, may have been spurred by reports of the imminent Syrian rebel offensive

For: Turkey orders evacuation of Syrian-Turkish border city over IS mortar attack