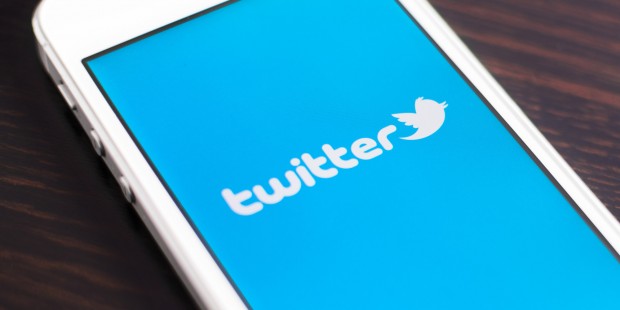 Twitter has had something of a rocky history with dealing with abuse and harassment on its platform, but recently the company has been making some moves to mitigate that.

Its latest action comes today in the form of an update to the official Twitter rules, laying out clearer language to emphasize the company “will not tolerate behavior intended to harass, intimidate, or use fear to silence another user’s voice.”

Comparing the new rules to a cached version from yesterday, Twitter has created a new section just for abusive behavior, whereas previously that was lumped into an ‘Abuse and Spam’ section.

There’s also a shift in tone from a corporate ‘we-have-to-say-this’ style to friendlier language reflecting a clearer philosophy.

For instance, here’s the old opening lines for the Abuse and Spam section:

That’s pretty dull, and doesn’t really say anything about the company’s beliefs. Contrast that with the new opener:

We believe in freedom of expression and in speaking truth to power, but that means little as an underlying philosophy if voices are silenced because people are afraid to speak up. In order to ensure that people feel safe expressing diverse opinions and beliefs, we do not tolerate behavior that crosses the line into abuse, including behavior that harasses, intimidates, or uses fear to silence another user’s voice.

Any accounts and related accounts engaging in the activities specified below may be temporarily locked and/or subject to permanent suspension.

Perhaps the most notable new subsection deals with what constitutes hateful conduct. The old Twitter rules had no specific language against hatred whatsoever, so it’s a big step forward.

Hateful conduct: You may not promote violence against or directly attack or threaten other people on the basis of race, ethnicity, national origin, sexual orientation, gender, gender identity, religious affiliation, age, disability, or disease. We also do not allow accounts whose primary purpose is inciting harm towards others on the basis of these categories.

There’s also new section on self-harm, in which the company indicates it might contact and try to help people who appear to be considering self-harm or suicide.

While not all the verbiage in the updated ruleset is actually new, Twitter has also reorganized prohibited behaviors in more meaningful ways.

For example, whereas previously publishing confidential information such as addresses or social security numbers was considered a ‘content limitation,’ now it falls explicitly under the abuse section, making accounts subject to temporary locking or permanent suspension.

The balance between free speech and removing offensive language can be a tough line to straddle, especially with the real-world implications or  organizations like ISIS demanding free speech while spreading hateful language online and committing atrocities.

Still, it’s encouraging to see Twitter taking a stronger stance against abusive accounts; here’s to hoping for a nicer Web in the future.