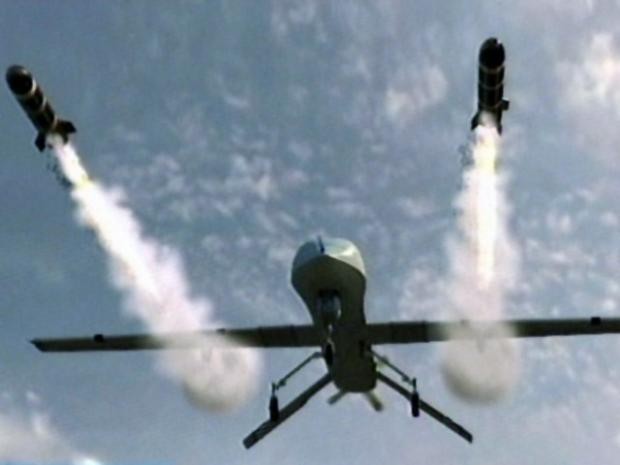 Two suspects in the deadly Paris attacks claimed by ISIL were killed this month by coalition air strikes in Syria and Iraq, the US military said on Tuesday.

French national Charaffe al-Mouadan, 27, a native of the St Denis suburb of Paris, was among 10 Islamic State of Iraq and the Levant leaders killed in air raids targeting its leadership, Colonel Steve Warren said.

“Over the past month, we’ve killed 10 ISIL leadership figures with targeted air strikes, including several external attack planners, some of whom are linked to the Paris attacks,” Warren said.

Mouadan is believed to have fled to Syria in November 2015. It was unclear if he travelled there before or after the November 13 Paris attacks that killed 130 people and wounded hundreds of others.

“Al-Mouadan was actively planning additional attacks against the West.”

Warren said the 10 ISIL leaders were mainly killed by drones in Iraq and Syria.

The other slain suspect involved in the Paris attacks was identified as Abdel Kader Hakim who was killed in Mosul, Iraq on Saturday.

“He was part of ISIL’s external operations group who enabled attacks against Western targets,” said Warren. “His death removes an important facilitator with many connections in Europe.

Most of the 10 killed appeared to be mid-level ISIL leaders, Warren said.

Another was from Bangladesh but spent time in Britain and was a hacker who coordinated anti-surveillance technology, he said.

Teams of gunmen armed with Kalashnikovs and wearing suicide vests hit public targets throughout Paris on Friday November 13. French President Francois Hollande called the brazen assault an “act of war” and deployed an aircraft carrier to the Middle East after ISIL claimed responsibility.

For: Two ISIS fighters with ties to Paris attacks killed in air strikes