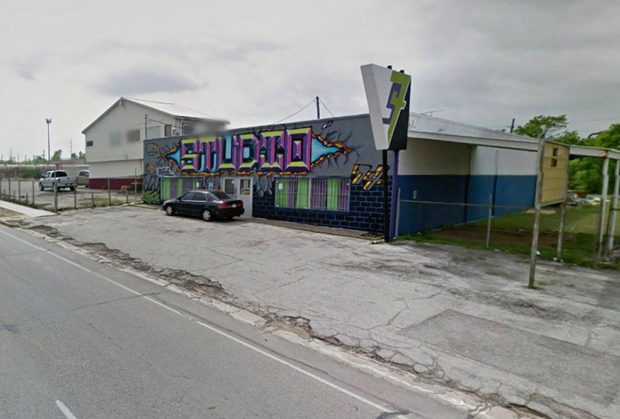 At least two people were killed in a shooting at a Texas dance studio early Saturday, officials said.

When the cops showed up, they found one victim dead outside of the studio. Several others were shot and injured, and one died after being taken to a local hospital.

Police have not identified the victims or detailed any possible suspect. The motive of the shooting is unclear.

Studio 74 provides afterschool dance programs for children in kindergarten through 12th grade, according to its website. The dance academy’s current schedule includes classes in hip hop, ballet, jazz and other styles of dance.

For: Two killed in a shooting at a Texas dancing studio in the US