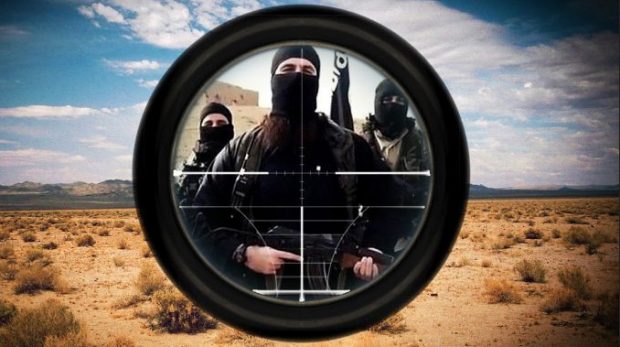 On May 26, the US-backed and formed of Kurdish and Arab units Syrian Democratic Forces (SDF) announced that they are ready to guarantee safety for ISIS terrorists if they leave Raqqa within the next few days, ARA News reported.

Besides, according to a source in the SDF command, who preferred to remain anonymous, the Kurds in cooperation with U.S forces are setting corridors to allow terrorists move towards Palmyra and other towns controlled by the Syrian government. Washington is attempting to lure terrorists and their families out of the city to get them eliminated with mass airstrikes either by the international coalition or Syrian troops with the assistance of the Russian AF, the source added.

Such incidents have already occurred. Today, an Iranian news agency MEHR reported that the Russian Air Force eliminated 32 pickup trucks mounted with high-caliber guns and more than 120 IS terrorists fleeing from Raqqa to Palmyra. Notably, a news website The Baghdad Post wrote on Thursday that terrorists had left a number of Raqqa neighborhoods for unknown reasons. Militants seem to have been trying to use the corridors set by the U.S. to leave for Palmyra when they were hit by Russian jets.

Regarding this, our experts believe that Washington has taken a perfect position concerning ISIS in Raqqa. On one hand, by shaping ‘safety corridors’ for terrorists and their families, the Americans want to show the world their ‘humanitarian mission’ in Syria, while on the other they push the militants out of the IS stronghold to doom them to death under the air bombs. 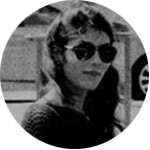 US right to back Tunisian people over Brotherhood

For: U.S. Dooms IS Fighters Leaving Raqqa to Death