UK-based cleric, Anjem Choudary, found guilty of inviting support for IS in Britain 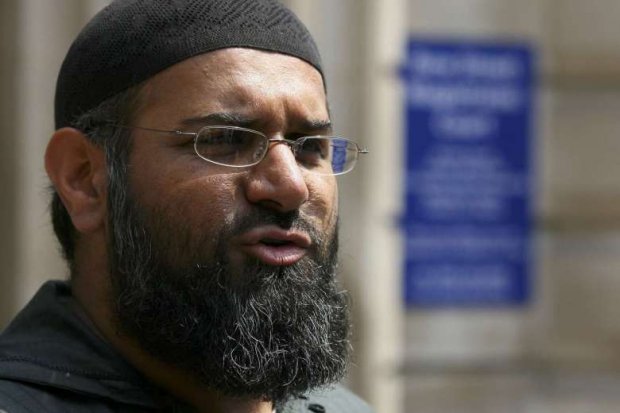 One of the UK’s most notorious radical clerics has been convicted of inviting others to support the so-called Islamic State, it can now be reported.

Police said Anjem Choudary, 49, had stayed “just within the law” for years, but was arrested in 2014 after pledging allegiance to the militant group.

Many people tried for serious terror offences were influenced by his lectures and speeches, police said.

Counter-terrorism chiefs have spent almost 20 years trying to bring Choudary, a father of five, to trial, blaming him, and the proscribed organisations which he helped to run, for radicalising young men and women.

The verdict on the two defendants was delivered on 28 July, but can only be reported now following the conclusion of a separate trial at the Old Bailey of another group of men for a similar offence.

The trial heard how the men decided in the summer of 2014 that the group then known as Isis [Islamic State in Iraq and al-Sham/the Levant] had formed a “Khilafah”, or Islamic state, that demanded the obedience and support of Muslims.

For: UK-based cleric, Anjem Choudary, found guilty of inviting support for IS in Britain