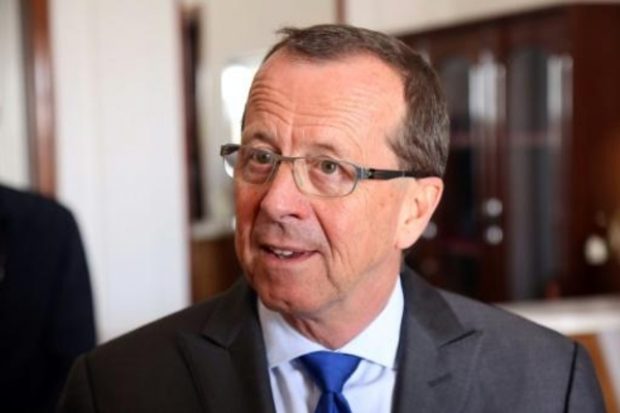 The Head of the UNSMIL and UN delegate to Libya, Martin Kobler has stated that the “Libyan Army” is not ready to stabilise the country and the UN-brokered Presidential Council is facing lots of hardships regarding the security situation in Libya.

In an interview with Al-Watan newspaper, Kobler added on Tuesday that the Libyan crisis is having a bad impact on all of the region and the solution for that is in the hands of Libyans themselves without any foreign intervention.

“We are trying to boost the chances of a political solution in Libya through dialogues and talks.” Kobler explained.

He added that the UNSMIL is also taking care of the Libyan people, especially women and children, who lost their families in military conflicts.

“We assert that the UN is going to help Libyans establish peace and security in the whole country in the forthcoming period of time.” Kobler indicated.

He also explained that the political future in Libya is positive and the crisis is about to end via the Libyan people, adding that all should be working on implementing Skhirat agreement that was signed in December last year.