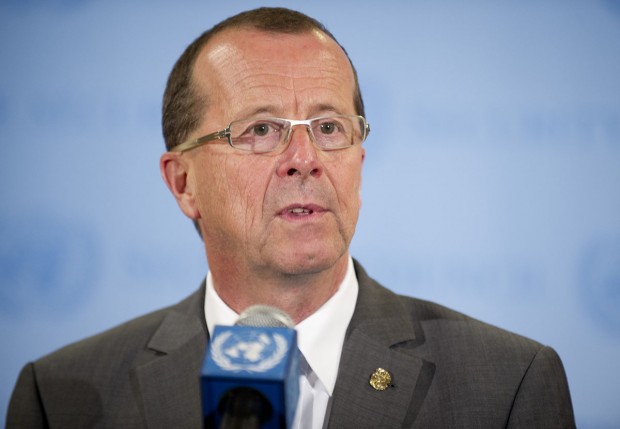 The Mission, wrote on its website that it commends the HoR leadership for showing leadership and determination at this critical juncture in the political process to unite ranks and fully assume its responsibilities towards the Libyan people.

“The House of Representatives remains central to the political process and to the implementation of the Libyan Political Agreement. There should be no doubt in anyone’s mind about this,” stated Martin Kobler.

He added that effecting a peaceful and orderly transfer of executive authority will be a key step towards turning a new page in the transition process and ending institutional division at state level.

Kobler also called on the HoR Presidency as well as members of the HoR to take immediate steps to convene in Tobruk over the coming days to vote on the Government of National Accord.

“A positive endorsement by the HoR will be key to facilitating a peaceful and orderly transfer of executive authority,” He concluded.

For: UN delegate to Libya, Kobler, hailed meeting of HoR in Cairo