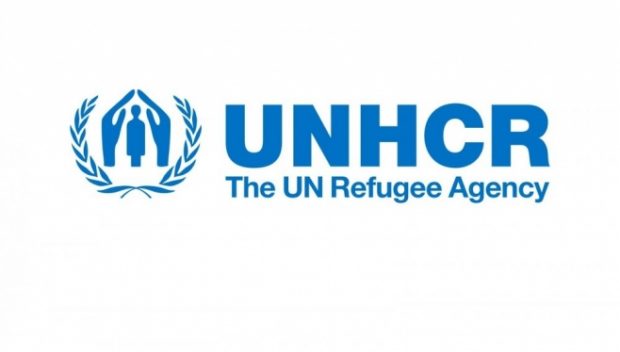 UNHCR is concerned at the plight of several hundred Libyan families prevented by armed groups from returning to their homes in the city of Tawergha and now stranded in difficult conditions.

The Tawergha community been displaced since 2011, when the 40,000 inhabitants of the city were forced to leave. Since then, they have been scattered across the country.

After a decree by the Presidency Council allowed for their return from 1 February, these families tried to move back to Tawergha. Some 2,000 people from various locations in Libya, including Bani Walid, Tripoli and Benghazi, headed towards the town but were stopped by armed groups.

Pushed back again, many moved to two temporary sites in Qararat al-Qataf, some 40 km from Tawergha, and Harawa, some 60 km east of Sirte. More than 1,200 people, mostly women and children, remain in these locations in dire conditions.

For the past three weeks, UNHCR and its partner LibAid have been providing much needed assistance, including handing out tents, blankets and winter clothes since temperatures are extremely low in the area. The most pressing needs are shelter, drinking water, food, medical assistance and specific support for children and babies.

In Libya, currently more than 180,000 internally displaced people are in need of assistance as well as 335,000 people who have recently returned to their homes. UNHCR continues to advocate on their behalf and to provide relief until they can find durable solutions, including returning home on a voluntary basis and in conditions of dignity and safety.

To respond to the needs of more than half a million Libyans uprooted by the conflict, UNHCR has increased its capacity and resources by 300 percent in recent months.

UNHCR is supporting settlements of internally displaced people with humanitarian assistance, including through small-scale community projects, cash assistance and protection activities. Last year, UNHCR distributed core relief items to more than 60,000 internally displaced persons and cash assistance to 14,000 people throughout Libya. More than 200 quick-impact projects across the country will be implemented this year.

The views expressed in Op-Ed pieces are those of the author and do not purport to reflect the opinions or views of Libyan Express.
How to submit an Op-Ed: Libyan Express accepts opinion articles on a wide range of topics. Submissions may be sent to oped@libyanexpress.com. Please include ‘Op-Ed’ in the subject line.
LibyaTawerghaUNHCR
Share
Submit a Correction
Sign up for our Newsletter.