UNSMIL: 24 deaths and 46 injuries during May in Libya 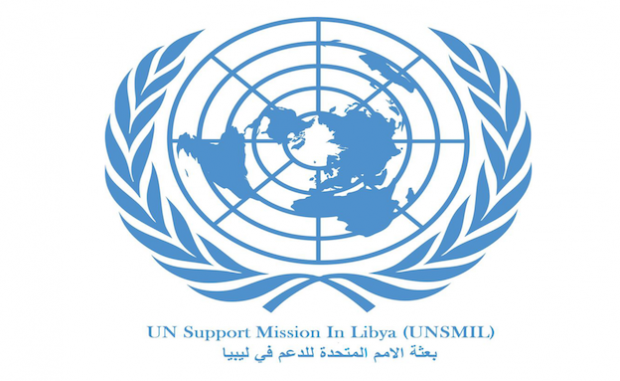 From 1 May to 31 May 2016, the United Nations Support Mission in Libya (UNSMIL) documented 70 civilian casualties, including 24 deaths and 46 injuries, during the conduct of hostilities across Libya. Victims included 7 children killed and 5 injured, 12 men killed and 10 injured, 4 women killed and 3 injured, and 1 adult killed and 28 injured where the sex was not identified.

The majority of civilian deaths and injuries were caused by shelling, including mortars, artillery and other indirect weapons (11 deaths, 37 injured) while the next leading cause of death was explosive remnants of war (9 deaths, 3 injured) and then gun shots (4 deaths) and aerial bombardments (6 injured).
UNSMIL documented 14 deaths and 37 injured in Benghazi, 6 deaths and 3 injured in Wadi Zamzam, 4 deaths in Tripoli and 6 injured in Tripoli.

Due to limited access and the multiple parties engaged in the conflict, who did not take responsibility for particular incidents, UNSMIL was unable to determine with certainty which party caused these civilian casualties. UNSMIL also documented an attack on a civilian facility. On 27 May, two shells hit the Benghazi Medical Centre, including the Intensive Care Unit. There were no casualties.

Also, on 5 May, it was reported that 12 infants had died from preventable bacterial infection in the Sabha Medical Centre neonatal intensive care unit, while one child died and three others were admitted to the intensive care unit in the Tripoli Medical Centre following administration of medication. Such deaths are an indicator of the breakdown of the medical system in Libya, linked to on-going hostilities in the country. It is estimated that nearly 60% of public hospitals in conflict areas in Libya have shut down or are inaccessible.

For: UNSMIL: 24 deaths and 46 injuries during May in Libya