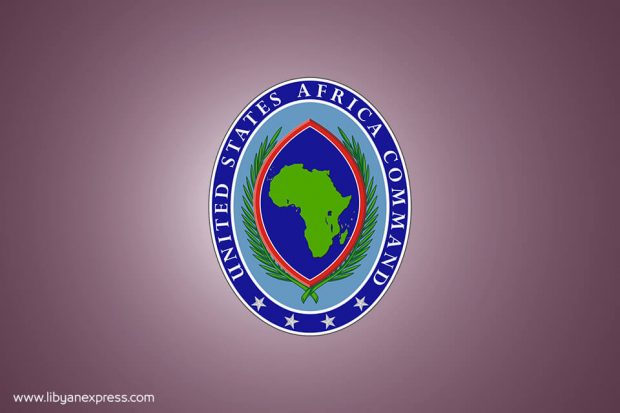 U.S. forces in Libya have been evacuated for their safety in connection with the deteriorating security situation in the country, which now has U.S. Africa Command conducting “prudent military planning” as it assesses the situation, the military said Sunday.

“Due to increased unrest in Libya, a contingent of U.S. forces supporting U.S. Africa Command temporarily relocated in response to security conditions on the ground,” AFRICOM said in a statement.

The command did not elaborate on the size of the troop contingent or where they were moved to. “We will continue to monitor conditions on the ground and assess the feasibility for renewed U.S. military presence, as appropriate,” said Nate Herring, an AFRICOM spokesman.

AFRICOM, which led a 2016 bombardment campaign to dislodge Islamic State elements in the country, has maintained a special operations mission inside Libya that assists the government in counterterrorism efforts.

“Even with an adjustment of the force, we will continue to remain agile in support of existing U.S. strategy.” He added.

The views expressed in Op-Ed pieces are those of the author and do not purport to reflect the opinions or views of Libyan Express.
How to submit an Op-Ed: Libyan Express accepts opinion articles on a wide range of topics. Submissions may be sent to oped@libyanexpress.com. Please include ‘Op-Ed’ in the subject line.
AFRICOMLibyaUS
Share
Submit a Correction
Sign up for our Newsletter.

For: US AFRICOM withdraws its military presence from Libya amid war on Tripoli