US and allies map out final eradication of ISIS 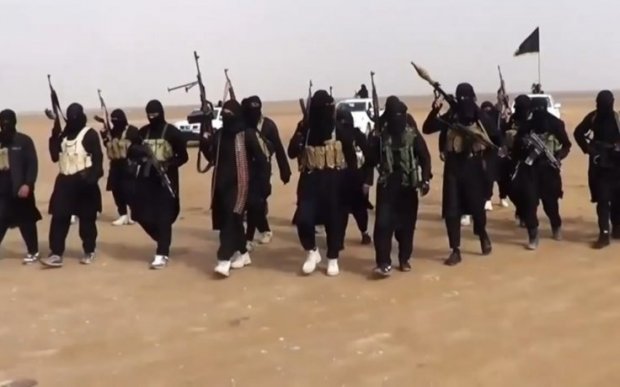 The US and its allies in the coalition against so-called Islamic State (IS) have agreed on a strategy to defeat the group, US Defence Secretary Ash Carter has said.

They will corner the militants in their bastions of Raqqa, in Syria, and Mosul, in Iraq, he added. But he warned this would not eliminate their violent ideology or ability to spring attacks elsewhere.

Countries have also discussed plans to stabilise areas after IS is defeated. The jihadist group has lost significant parts of its territory but still controls large swathes of both Syria and Iraq.
After retaking Falluja, Iraqi forces are preparing to force IS out of Mosul, the country’s second largest city and the group’s stronghold in Iraq.

In Washington, representatives from more than 30 countries met to discuss plans to inflict what Mr Carter called a “lasting defeat” on IS (also known as Isil).

“Let me be clear: They culminate in the collapse of Isil’s control over the cities of Mosul and Raqqa,” Mr Carter said.
T
he meeting also focused on stabilisation plans for areas under IS control when they were eventually liberated.

“We must ensure that our partners on the ground have what they need to win the fight and then hold, rebuild, and govern their territory,” the US defence secretary added.

Meanwhile, Britain will double to 500 its deployment of troops to train Iraqi and Kurdish forces fighting IS, UK Defence Secretary Michael Fallon has said.

For: US and allies map out final eradication of ISIS