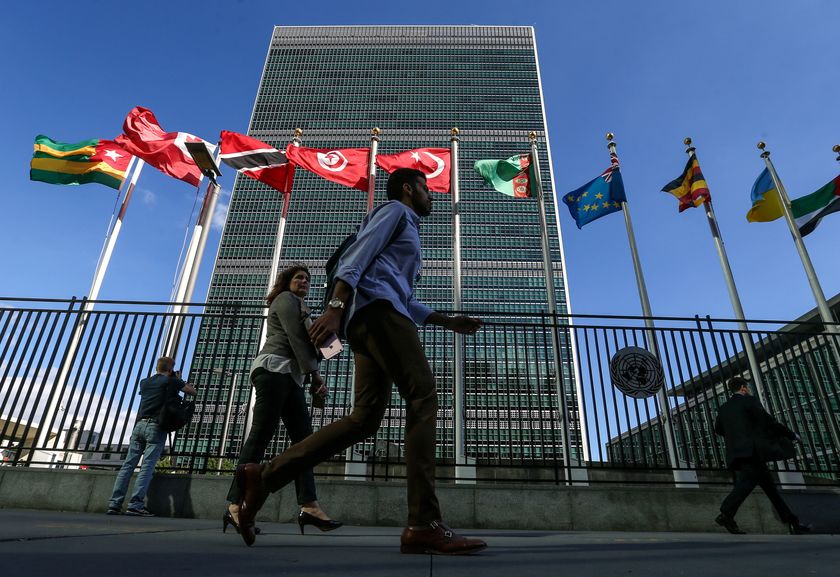 He stressed that Israel would not abide by Friday’s vote at the 15-member UN Security Council.

The resolution was passed after the US refused to veto it, breaking with long-standing American practice.

The Egyptian-drafted resolution had been withdrawn after Israel asked US President-elect Donald Trump to intervene, but it was proposed again by Malaysia, New Zealand, Senegal and Venezuela..

The resolution, approved by 14 votes to zero, with only the US abstaining, demands that Israel immediately “cease all settlement activities in the occupied Palestinian territory, including East Jerusalem”.

It says Jewish settlements are a “flagrant violation under international law and a major obstacle to the achievement of the two-State solution and a just, lasting and comprehensive peace”.

The issue is one of the most contentious between Israel and the Palestinians.

For: US delivers big blow to Israel as it abstains from vetoing end-of-settlements resolution