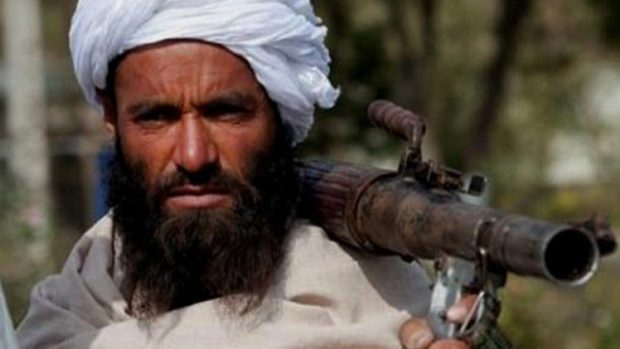 The United States has killed the leader of the Afghan Taliban in an air strike in a remote border area just inside Pakistan, Afghanistan said on Sunday, in an attack likely to dash any immediate prospect for peace talks.

The death of Mullah Akhtar Mansour could trigger a battle for succession and deepen fractures that emerged in the insurgent movement after the death of its founder, Mullah Mohammad Omar, was confirmed last year, more than two years after he died.

Saturday’s strike, which U.S. officials said was authorised by President Barack Obama and included multiple drones, showed the United States was prepared to go after the Taliban leadership in Pakistan, which the Western-backed government in Kabul has repeatedly accused of sheltering the insurgents.

It also underscored the belief among U.S. commanders that under Mansour’s leadership, the Taliban have grown increasing close to militant groups like al Qaeda, posing a direct threat to U.S. security.

The United States has not confirmed Mansour’s death but Afghan government chief Executive Abdullah Abdullah, and the country’s top intelligence agency, said he had been killed.

“Taliban leader Akhtar Mansour was killed in a drone strike … His car was attacked in Dahl Bandin,” Abdullah said in a post on Twitter, referring to a district in Pakistan’s Baluchistan province just over the border with Afghanistan.

U.S Secretary of State John Kerry said the United States had conducted a precision air strike that targeted Mansour “in a remote area of the Afghanistan-Pakistan border”.

Mansour posed a “continuing, imminent threat” to U.S. personnel and Afghans, Kerry told a news conference while on a visit to Myanmar.

“If people want to stand in the way of peace and continue to threaten and kill and blow people up, we have no recourse but to respond and I think we responded appropriately,” Kerry said.