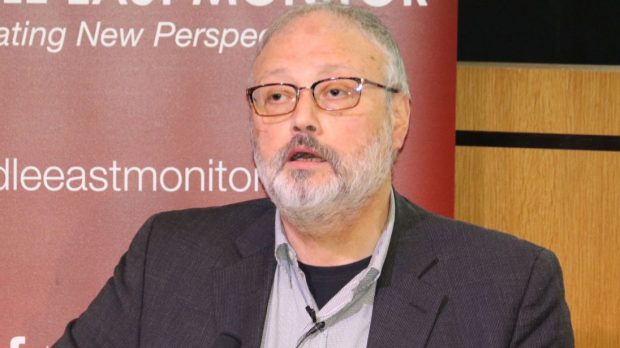 The Trump administration has attempted to persuade the Senate not to cut off US military support to the Saudi-led coalition in Yemen, arguing that it was in the US national interest and was helping to limit civilian casualties.

The defence secretary, James Mattis and the secretary of state, Mike Pompeo presented a classified briefing to the full Senate, in a last-minute effort to block a bipartisan measure that invokes the War Powers Resolution to end US involvement in the Yemen war.

However, several senators who had opposed the same measure in March declared themselves unconvinced, with several complaining about the absence of the CIA director, Gina Haspel, who they wanted to brief the Senate about the murder of the Washington Post columnist Jamal Khashoggi.

The CIA has reportedly assessed that the Saudi crown prince, Mohammed bin Salman, most likely ordered the killing of the dissident journalist in the Saudi consulate in Istanbul on 2 October.

The views expressed in Op-Ed pieces are those of the author and do not purport to reflect the opinions or views of Libyan Express.
How to submit an Op-Ed: Libyan Express accepts opinion articles on a wide range of topics. Submissions may be sent to oped@libyanexpress.com. Please include ‘Op-Ed’ in the subject line.
Jamal KhashoggiUS
Share
Submit a Correction
Sign up for our Newsletter.