US, Libya sign MoU to combat looting of cultural properties 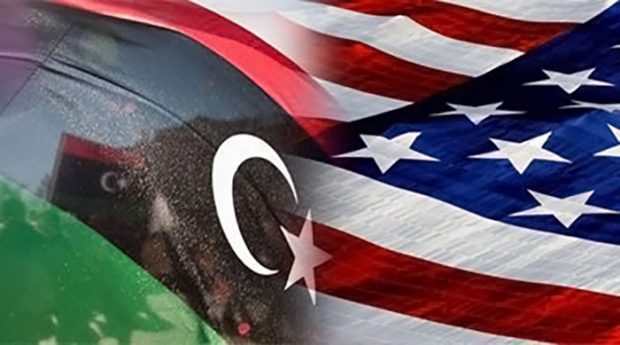 The Under Secretary of State for Public Diplomacy and Public Affairs I. Steven Goldstein and Libyan Ministry of Foreign Affairs Under Secretary for Political Affairs Lutfi Almughrabi will sign a landmark bilateral Memorandum of Understanding on cultural property protection on February 23, 2018 at 2:00 p.m. at the U.S. Department of State.

As part of the ongoing cooperation between the United States and Libya’s Government of National Accord, the United States will impose import restrictions on categories of archaeological material representing Libya’s cultural heritage dating from 12,000 B.C. through 1750 A.D. and Ottoman ethnological material from Libya dating from 1551 to 1911 A.D. Restrictions are intended to reduce the incentive for pillage and trafficking and are among the many ways the United States is combatting the financing of terrorism and disrupting the global market in illegal antiquities. These restrictions continue similar restrictions implemented by the U.S. government on an emergency basis on December 5, 2017.

The cultural property agreement negotiated by the State Department under the U.S. law implementing the 1970 UNESCO Convention on the Means of Prohibiting and Preventing the Illicit Import, Export and Transfer of Ownership of Cultural Property underscores the United States’ commitment to our relationship with Libya, as well as our global commitment to cultural heritage protection and preservation. The United States now has similar bilateral agreements with 17 countries around the world, as well as emergency import restrictions on cultural property from Iraq and Syria.