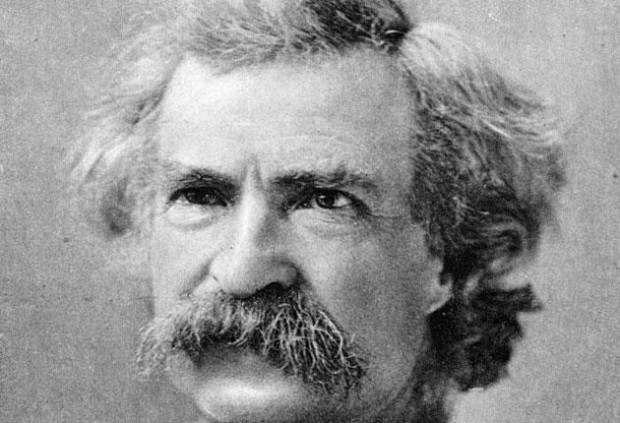 In yet another case of ridiculous censorship, a school in Philadelphia has removed Mark Twain’s classic novel The Adventures of Huckleberry Finn from the curriculum.

Administration at the school ruled that “the community costs of reading this book in 11th grade outweigh the literary benefits”, according to the Philadelphia Inquirer.

The principle of the school, Art Hall, added that the “book’s use of the N-word” was challenging for students “who felt the school was not being inclusive”.

Friends’ Central School is guided by Quaker philosophy and “peaceful resolution of conflicts, seeking truth, and collaboration”, as written on the website.

The American Library Association state how the novel was the fifth most frequently challenged book in the country in the 1990s, and the 14th in 2000s.

“I’m very proud of the process that our community engaged in to make the decision,” Hall wrote in a letter to parents.

The Adventures of Huckleberry Finn tells the story of a boy who runs from an abusive household with an escaped slave, the pair travelling down the Mississippi river together.

Its liberal use of “n****r” throughout, with the word appearing over 200 times throughout, has caused the book to be banned numerous time in the US. The book was first banned in 1885 in Massachusetts for being “trash and suitable only for the slums”.

“I do not believe that we’re censoring,” Hall added. “I really do believe that this is an opportunity for the school to step forward and listen to the students.”

For: US school removes Twain’s Huckleberry Finn classic from curriculum over use of the “N-word”