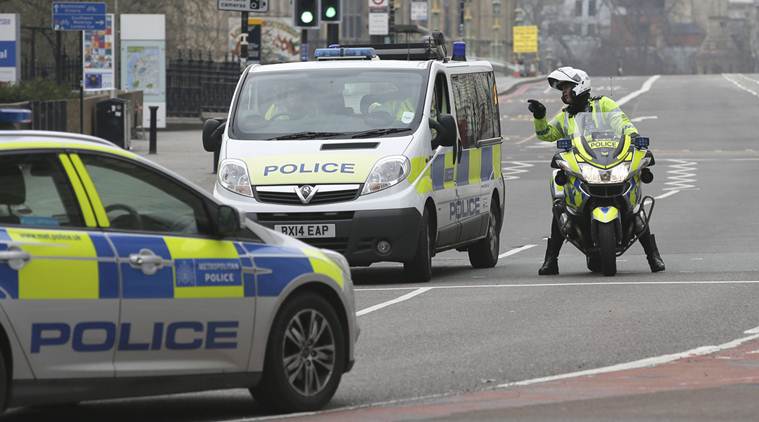 BBC – The man believed to have carried out the terror attack in Westminster has been named by police as Khalid Masood.

Kent-born Masood, who was shot dead by police, had not been the subject of any current police investigations, but had a range of previous convictions.

The 52-year-old was believed to have been living in the West Midlands.

The so-called Islamic State group has said it was behind the attack, in which PC Keith Palmer, Aysha Frade and US tourist Kurt Cochran were killed.

Three women and five men were arrested in London and Birmingham on suspicion of preparation of terrorist acts following Wednesday’s attack.

The Met Police says detectives are continuing to search a number of addresses, including one in Carmarthenshire, three in Birmingham and one in east London. Addresses in Brighton and south-east London have also been searched.

Home Secretary Amber Rudd told those gathered for a candlelit vigil in London’s Trafalgar Square on Thursday evening that terrorists “will not win”.

“We are all connected and today we showed that by coming together, by going to work, by getting about our normal business, because the terrorists will not defeat us. We will defeat them,” she said.