Woman in hijab forced out of Trump’s campaign event 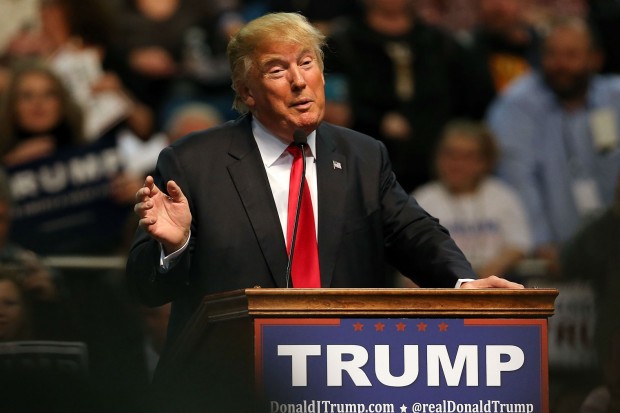 The flight attendant stood up when the Republican front-runner suggested that Isis is linked to Syrian refugees who are fleeing war in the country. Before Christmas, Trump called for a temporary ban on all Muslims entering the US.

According to CNN, when Rose made herself known, Trump’s supporters started shouting ‘Trump’ repeatedly, which is what they do in case of protest, and then pointed at her and her companion Marty Rosenbluth.

People shouted at the pair to “get out” and one person allegedly told her: “You have a bomb, you have a bomb.”

Rose talked to press before and after being ejected. She did add that not all supporters turned on her and some said they were “sorry” she was forced to leave, holding her hand before she was led away.

But overall, the situation sounds quite harsh. Rose said:

“The ugliness really came out fast and that’s really scary.

I don’t want to be disrespectful but if he says something that I feel needs answering I might – we’ll just see what strikes me.”

Trump had instructed anyone making a disturbance to be removed from his speech.

He commented that “there is a hatred against us that is unbelievable. It’s their hatred, not our hatred.”

For: Woman in hijab forced out of Trump’s campaign event