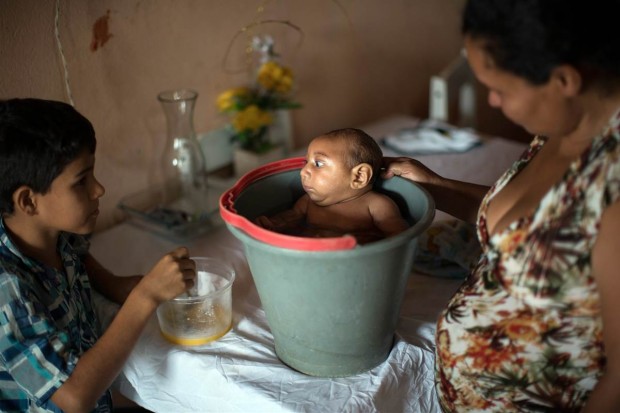 An emergency meeting of the World Health Organization is being held to discuss the “explosive” spread of the Zika virus.

The meeting in Geneva will decide whether to declare a global emergency.

WHO officials have described Zika as moving “from a mild threat to one of alarming proportions”.

Most cases will have no symptoms but the virus has been linked to brain abnormalities in thousands of babies in Brazil.

Meanwhile in the country, officials have been given permission to break into properties that could be harbouring mosquito breeding grounds.

They will be able to force entry when the place is abandoned or when nobody is there to give access to the house.

Declaring a “public health emergency of international concern” would establish Zika as a serious global threat and lead to money, resources and scientific expertise being thrown at the problem both in South America and in laboratories around the world.

The WHO’s actions are under intense scrutiny after its handling of the outbreak of Ebola in West Africa.

Its efforts to prevent the spread of the virus were widely criticised and it was deemed to have been too slow to declare an emergency.

Prof Peter Piot, from the London School of Hygiene and Tropical Medicine, told the BBC: “WHO clearly dropped the ball responding to the Ebola crisis, it took about five months to declare Ebola in West Africa a public health emergency.”

“By any means this [Zika] is a public health emergency with the sheer numbers of people who are coming down with a flu-like syndrome, but particularly the complications.”

At the meeting, experts in disease control, virology and vaccine development will brief WHO director general Dr Margaret Chan.

Last week, she said: “The level of concern is high, as is the level of uncertainty.

“Questions abound – we need to get some answers quickly.

“For all these reasons, I have decided to convene an emergency committee.

“I am asking the committee for advice on the appropriate level of international concern and for recommended measures that should be undertaken in affected countries and elsewhere.”

Since the mosquito-borne disease was first detected in Brazil in May 2015, the virus has spread to more than 20 countries. 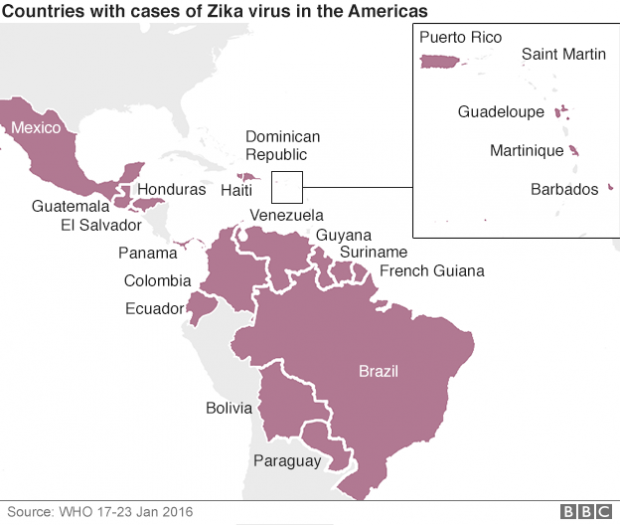 The biggest concern is the surge in levels of microcephaly – babies born with abnormally small heads – and the rare nervous system disorder Guillain-Barre syndrome.

The link between the virus and these disorders has not been confirmed, but Dr Chan said it was “strongly suspected” and was “deeply alarming”.

And she warned the situation could yet deteriorate as “this year’s El Nino weather patterns are expected to increase mosquito populations greatly in many areas”.

The WHO has already predicted that four million people could be infected with Zika in the Americas this year.

An announcement on whether Zika constitutes a global emergency is not expected until at least Tuesday.

The WHO could also make recommendations on travel to the affected countries, tracking the spread of Zika, best practice for treating patients or efforts to fast-track the development of vaccines and cures.

For: Zika emergency talks kicked off