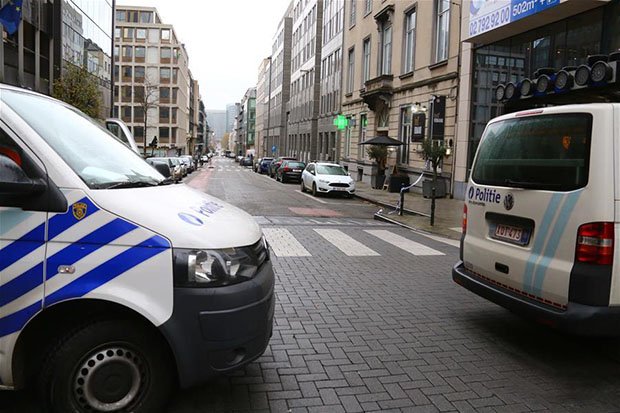 A large police operation in the Belgian capital which lasted all afternoon was a false alarm, officials say.

Police were called following reports that a man was acting suspiciously and wearing a coat with wires protruding.

The operation has ended and the man was apparently a student of nuclear radiation at university in Brussels.

The city was on high alert ahead of Belgium’s National Day on Thursday. An attack in Nice on France’s Bastille Day last week left 84 people dead.

The BBC’s Gavin Lee in Brussels says police approached the man, who was wearing what had appeared to be a suicide vest.

After an hour of negotiation, the man was arrested, and the device appeared to be fake, he says.

For: Bomb alert in Brussels was false, Belgian authorities announced