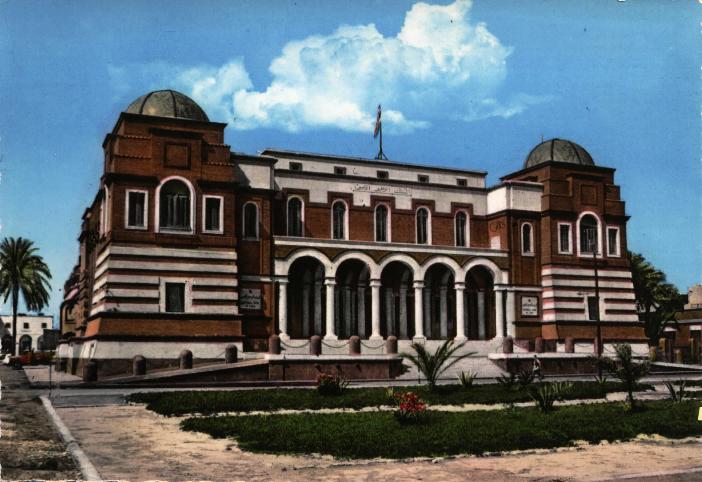 The Central Bank of Libya (CBL) issued a statement denying the news that said the Governor Seddiq Al-Kabeer, met with the Head of the Audit Bureau, Khalid Shakshak, and deputy head of the Presidential Council, Ahmed Mitig.

“CBL has no comments on the alleged meeting that was announced and explained by the Head of the Audit Bureau.” The statement says on Tuesday.

The CBL slammed the Audit Bureau’s proposals that were announced a couple of days ago as inaccurate, saying they were not even discussed or approved by the CBL.

“We haven’t met and we did not endorse any proposals from the Audit Bureau.” The statement cites Al-Kabeer as saying.

On January 28, the Head of the Libyan Audit Bureau, Khalid Shakshak, revealed that all of the state institutions will see a remarkable recovery starting from February 03.

“We’ve assigned some budget for the sectors that are near collapse and we have finished all the legal measures to pay the health sector employees their delayed money (2013/2014/2015/2016), which is awaiting the Central Bank of Libya for sending the cash into their accounts.” Shakshak said among other things he said he discussed with the CBL and Mitig.