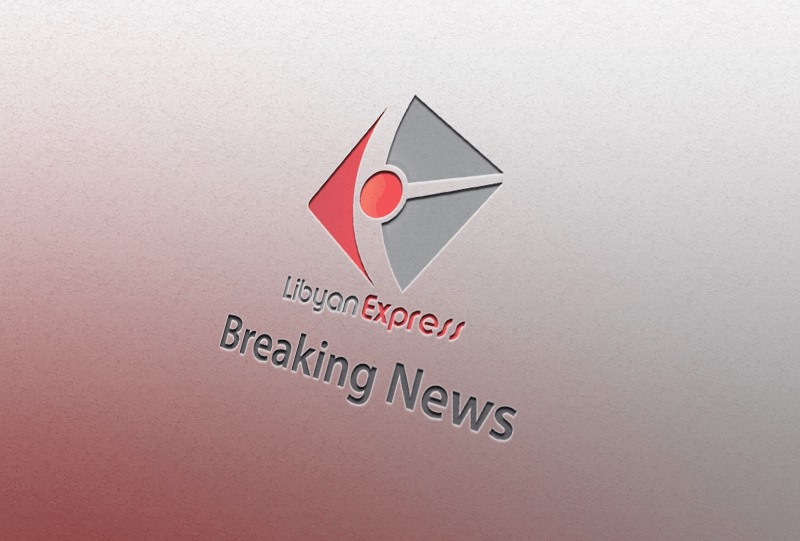 Media and local sources from Azzawiya city have reported that two people were killed Tuesday evening as clashes between two armed groups from the city resumed.

The clashes broke out around the evening and saw the same heavy and medium weapons use like the previous time, local sources added.

On October 28, armed violent clashes broke out in Azzawiya city. The clashes were between Henish and Khadrawi armed groups from Azzawiya in Jamal Abdelnaser St., Buildings area, and Al-Rayhana roundabout as well as the park in downtown the city.

Heavy artillery and tanks plus heavy weapons are being used in the street fight for power in the city center.

An agreement on truce and immediate ceasefire, however, was signed on November 01 evening by the two warring armed groups in Azzawiya city by the efforts of the city’s elders and notables.

The twp warring armed groups agreed on handing in the wanted criminals from the two sides to a neutral party, if failed, they agreed to disown those culprits.