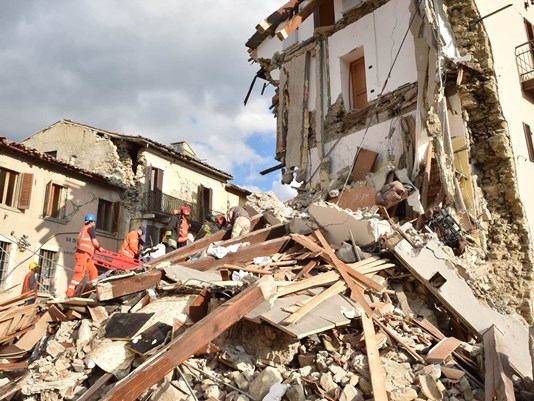 At least 120 people have been killed and 368 injured in an earthquake that hit a mountainous area of central Italy, PM Matteo Renzi has said.

Many of the dead were in the historic town of Amatrice, where the mayor said three-quarters of the town was destroyed, and in nearby Accumoli.

Many people are still believed to be buried under rubble.

“This is not a final toll,” Mr Renzi warned as he gave the latest figures.

He had earlier paid tribute to the volunteers and civil defence officials who had rushed to the scene in the middle of the night and used their bare hands to dig for survivors.

He promised “no family, no city, no hamlet will be left behind”.

For: Death toll of Italy’s earthquake mounts to 120