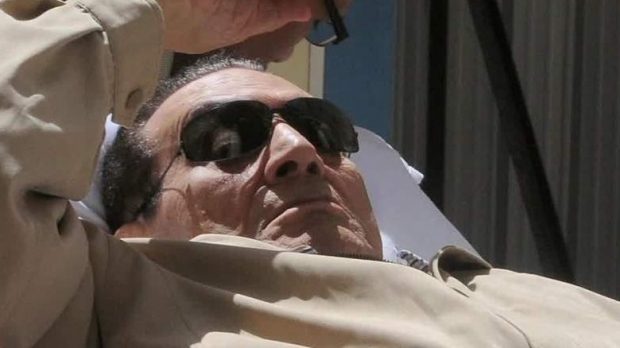 Former Egyptian leader Hosni Mubarak will be released from detention in a military hospital, a public prosecutor ruled on Monday according to Mubarak’s lawyers and judicial sources.

The 88-year-old, who was overthrown in an uprising in 2011, was cleared of murder charges this month in his final court appearance, having stood trial on charges ranging from corruption to ordering the killing of some of the protesters who ended his 30-year rule.

Mubarak was initially arrested in April 2011, two months after stepping down, and has since been in prison and military hospitals.

“He will go to his home in Heliopolis,” Mubarak’s lawyer Farid El Deeb said, adding the ageing former president would likely be released on Tuesday or soon after.

Mubarak still had one more jail sentence to serve, for appropriating funds reserved for maintaining presidential palaces, but the time he had spent in detention in connection with the murder charges was subtracted from it, judicial sources and the state news agency said.

Mubarak was originally sentenced to life in prison in 2012 for conspiring to murder 239 demonstrators during the 18-day revolt.

An appeals court ordered a retrial that culminated in 2014 in the case against Mubarak and his senior officials being dropped. An appeal by the public prosecution led to a final retrial by the Court of Cassation, the highest in the country, which acquitted him on March 2.

Many Egyptians who lived through Mubarak’s rule view it as a period of autocracy and crony capitalism. His overthrow led to Egypt’s first free election.

The views expressed in Op-Ed pieces are those of the author and do not purport to reflect the opinions or views of Libyan Express.
How to submit an Op-Ed: Libyan Express accepts opinion articles on a wide range of topics. Submissions may be sent to oped@libyanexpress.com. Please include ‘Op-Ed’ in the subject line.
EgyptHosni Mubarak
Share
Submit a Correction
Sign up for our Newsletter.

Car crash in Cairo kills over 20 people, el Sisi says it is “terrorist…

For: Former Egyptian President Mubarak to be released, says court