If Britain leaves the EU, what would happen to Ireland 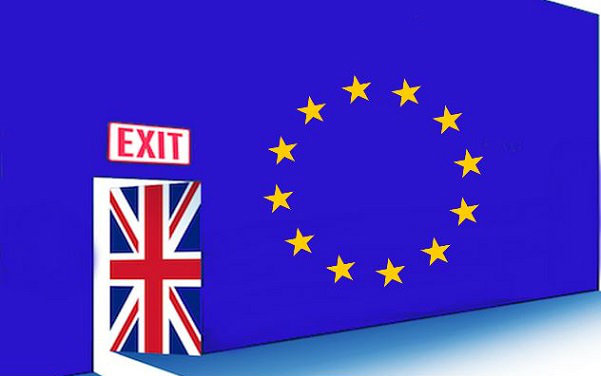 While most of the European Community never fully recovered from the ravages of the financial crisis, the Republic of Ireland has staged an absolutely miraculous comeback. But now, the looming Brexit vote is threatening to slow, or even halt, the Celtic Tiger’s recharged charge for glory. The British sibling, Northern Ireland, won’t be spared, either.

In 2015, Ireland’s GDP grew at an incredible 8% clip, edging out even China, at least based on official numbers. This year Ireland’s GDP is expected to wax at about 5%. That still makes it one of the fastest growing economies in the developed world. But if the U.K., its principal trading partner, votes to exit the European Union on June 23, Ireland’s prospects for durable prosperity will fade from virtually assured to seriously at risk.

“We’ve been in the sweetspot for the economy, but the Brexit vote is bringing lots of unwelcome uncertainty,” says Fergal O’Brien, chief economist at the Irish Business and Employers’ Confederation (IBEC). “Our major corporations invest more in Britain than any other nation to sell our goods there, and it’s the first export market our small companies enter. Both of those flows could be in jeopardy if Britain leaves the EU.”

A “leave” vote by the U.K. could reverse much of the progress from one of the landmark political achievements of the close of the last century, the Good Friday peace accord of 1998.

That historic pact effectively ended the bloody fighting between the Catholic nationalists and Protestant unionists, who were defended by British troops, allowing workers and goods to flow across the once-heavily barricaded border between the two Irelands. A hallmark of the accord was the stipulation that crossing between the North and the South would always remain open to British and Irish workers moving in both directions.

But if the “leave” vote prevails, Britain might close the jagged, 300 mile frontier to control immigration from inside and outside the EU, a major goal of the “leave” contingent. The U.K. could even ban the 30,000 Irish workers who commute daily to jobs in such cities as Ulster and Belfast, who would no longer have the automatic right to work in Britain that they now enjoy under EU law. The delays for custom checks would also raise the cost of transporting everything from milk to diesel fuel across the border, hurting trade.

For: If Britain leaves the EU, what would happen to Ireland