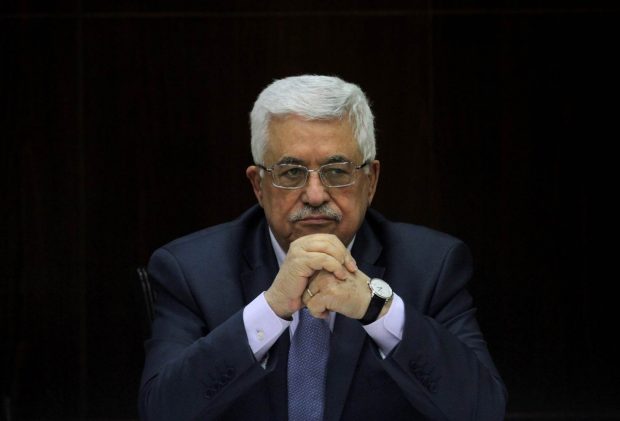 Israeli researchers have alleged that the President of the Palestinian Authority, Mahmoud Abbas, worked for the Soviet intelligence agency the KGB in the early 1980s.

Researchers from the Hebrew University in Jerusalem say a Soviet-era document lists him as an agent.

The president’s spokesman described the claim as an absurd Israeli “smear”.

He suggested it was made to derail attempts to re-start Israeli-Palestinian peace talks.

Researchers Gideon Remez and Isabella Ginor said the document, in an archive at Cambridge University, shows that Mr Abbas was a KGB spy when he lived in Damascus in Syria.

The document, which the University of Cambridge’s Churchill Archives Centre confirmed was authentic, was smuggled in to the UK by a defector called Vasily Mitrokhin.

It is entitled “KGB developments – Year 1983” and Mr Abbas identifies him by the codename “Krotov” or “mole”.

An adviser to the president told the BBC the allegation was made up by Israel.

The Palestinian leader said earlier this week that he had agreed to see Mr Netanyahu in Moscow on Friday, but that Israeli officials had asked to delay the meeting until an unspecified later date.

The two men shook hands last year at a global climate change conference in Paris, but have not attended substantial public talks since 2010.

Palestinian officials also said the PLO was openly working with Moscow in the early 1980s. Mr Abbas, they added, did not need to be a Soviet agent to liaise with it

For: Israeli researchers allege Palestinian president Abbas was KGB agent in the 198s