LIA in Tripoli dismisses claims of handover to steering committee as “simply untrue”, and confirms that AbdulMagid Breish remains Chairman and CEO 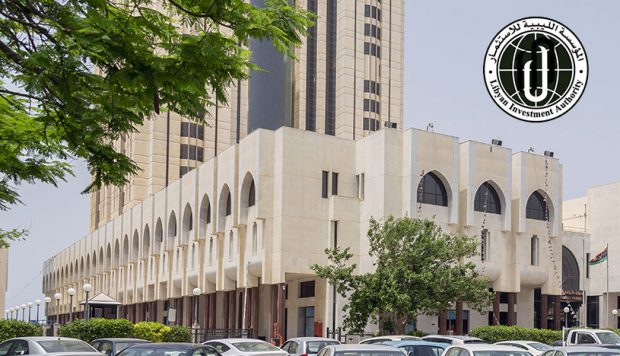 The Libyan Investment Authority (LIA) in Tripoli has dismissed reports today of a handover of power to an interim steering committee, confirming that AbdulMagid Breish remains Chairman of the sovereign wealth fund.

Libya Al Eqtisadiya and Libya Channel reported today that a steering committee had taken over the responsibility for managing the LIA following a handover process. The steering committee was purportedly appointed by the Presidency Council through Resolution 115 on 15 August 2016. However the LIA has argued that this purported appointment was invalid as it violated Libyan law.

Speaking from the LIA’s headquarters in Tripoli, Mr Breish said:

[su_quote]Allegations that a steering committee has taken over the management of the LIA, and that this committee is now managing the offices and accounts of the LIA, are simply untrue. It is disappointing to see false reports of this nature surface in the media[/su_quote]

[su_quote]For the steering committee to take over management, there must be a formal handover process. Despite untruthful reports to the contrary, no such handover has taken place. I have not handed over any of my responsibilities. The current management will continue to fulfil its duties until it hands them over to a legally-appointed replacement.[/su_quote]

[su_quote]As I have repeatedly stated, such a procedure will only be effective upon the instruction of a Libyan court. I expect a Libyan court to rule on this matter within ten days.[/su_quote]

[su_quote]It is also very disappointing that certain persons claiming to represent the steering committee are intimidating LIA employees. This is unacceptable, and we will pursue all available actions against such individuals.[/su_quote]

For: LIA in Tripoli dismisses claims of handover to steering committee as “simply untrue”, and confirms that AbdulMagid Breish remains Chairman and CEO