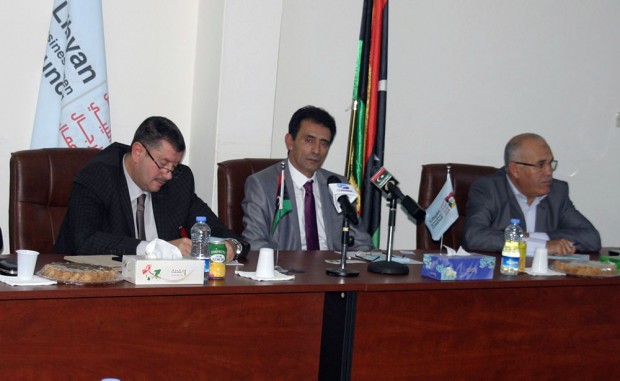 The Head of the Libyan Businessmen Council, Abdullah Al-Fallah, refuted the accusation of withdrawing the businessmen’s cash from banks and causing crisis in the flow of cash in the country.

Al-Fallah said in a statement Monday that the LYD24 million that the Central Bank of Libya mentioned are no more than deposits of the normal Libyan citizens, who he said they were the victims of bad dealing with the crisis, and that is why they preferred to save their money outside of banks leading to the current hard cash crisis.

He said that this financial tragedy can only be solved by the government and the CBL, which are under huge corruption, saying that the Libyan businessmen have been the victims of the policies that destroyed Libya’s economy, and also the victims of media that is constantly attacking them.