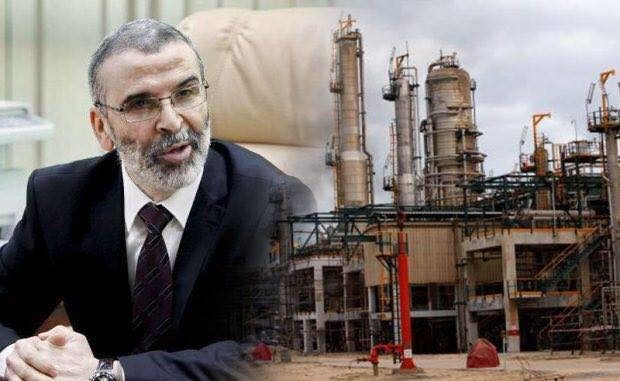 Libya’s oil production climbed to the highest since 2013 and can go even higher if security at the nation’s energy facilities can be improved, according to the chairman of the state-run National Oil Corporation.

Output was recently 1.278 million barrels a day and can be increased by “hundreds of thousands” of barrels a day with improved security, Mustafa Sanallah said in response to questions. Still, continued instability in the country with Africa’s largest oil reserves means the NOC may have to revise its 2022 production target of more than 2 million barrels a day, he said.

“Threats to NOC are numerous,” Sanallah said. “If the security situation improves, our production outlook is very good.”

A string of security incidents has hobbled Libya’s oil production despite repeated attempts to restore flows in the politically divided nation. Output at the country’s biggest oil field, Sharara, declined in July after an armed group kidnapped four of the staff. Libya bounced back the following month, helping OPEC’s crude production rise to a nine-month high, according to the International Energy Agency.

The oil market currently has a “supply shortfall,” which is likely to push prices higher, Sanalla said.

A deadly Islamic State attack on NOC’s headquarters in Tripoli this month “exposes the fragility of security arrangements in Libya, thereby opening a space for terrorist organizations to exist,” he said. The attack left two employees dead and dozens wounded, and Islamic State declared Libya’s oil fields a “legitimate target.”

The views expressed in Op-Ed pieces are those of the author and do not purport to reflect the opinions or views of Libyan Express.
How to submit an Op-Ed: Libyan Express accepts opinion articles on a wide range of topics. Submissions may be sent to oped@libyanexpress.com. Please include ‘Op-Ed’ in the subject line.
LibyaNOCOil
Share
Submit a Correction
Sign up for our Newsletter.