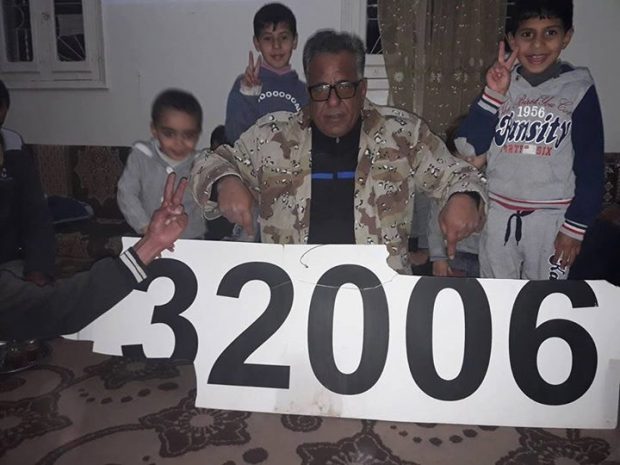 The residents of different Libyan eastern cities have torn up posters used on schools and state buildings for voter registration for the upcoming elections in the country.

Men and youths as well as children in Benghazi, Qubba, and other cities in east Libya were seen in videos and photos bringing down elections registration posters and tearing them up in rejection of the upcoming privilege that was announced days ago by the High National Elections Commission (HNEC) and the Head of the UNSMIL Ghassan Salame.

The residents screamed in the videos circulating on social media their rejection of any election to be held in Libya saying Haftar is the President of Libya, citing an alleged 1.5 million signatures they gathered saying the people want Haftar as their leader.

This new step comes amid calls by the eastern government and the loyalists of Haftar to end the Libyan Political Agreement on December 17 and never extend it any further, demanding a military action to take power to Haftar and his forces‘ side.

The views expressed in Op-Ed pieces are those of the author and do not purport to reflect the opinions or views of Libyan Express.
How to submit an Op-Ed: Libyan Express accepts opinion articles on a wide range of topics. Submissions may be sent to oped@libyanexpress.com. Please include ‘Op-Ed’ in the subject line.
elections. UNLibya
Share
Submit a Correction
Sign up for our Newsletter.