Oil prices make a new leap, the highest in 8 months 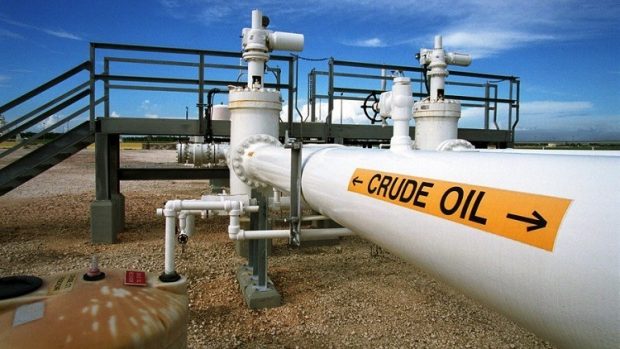 Traders are expecting the US Department of Energy’s weekly update to show another drop in crude stockpiles, which should firm oil prices further after having already rocketed by more than 90 per cent in value since February.

Oil has surged in recent months, in part owing to a drop in the US currency that has made dollar-denominated crude cheaper for holders of the rival units. It has gained also on lower oil production in Canada and Nigeria caused by wildfires and unrest respectively.

Prior to the strong rebound, oil futures had struck near 13-year low points in February. This was after a sustained months-long drop in prices from around US$100 a barrel because of a global supply glut. The impact of the sharp falls has been felt by energy majors across the world, with Russian oil giant Rosneft on Wednesday reporting an 80-per cent drop in net profits for the first quarter.

But on Wednesday, approaching the end of the second quarter, benchmark oil contract Brent North Sea crude reached US$52.34 a barrel – the highest level since October. US contract West Texas Intermediate (WTI) struck US$51.15 a barrel, a high since July.

For: Oil prices make a new leap, the highest in 8 months