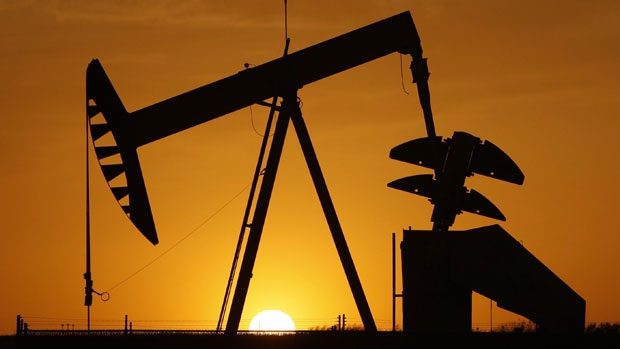 The price of oil jumped after Russia and Saudi Arabia agreed to discuss ways to stabilise the oil market.

The announcement was made by the countries’ energy ministers, Alexander Novak and Khalid al-Falih.

A statement said the plan was to support the “stability of the oil market … ensuring a stable level of investment in the long term”.

At the start of 2016 the price of oil fell to its lowest level in nearly 13 years due to a production glut and is still far below the $110 a barrel price hit just two years ago.

Mr Novak said the agreement, which might include attempts to limit oil output, was a “historical moment” between members of Opec, the oil producers’ cartel, and non-members such as Russia.

He added that Russia was willing to join an oil output “freeze”.

The outline agreement, to set up a joint task force, was announced at a news conference at the G20 summit in the eastern Chinese city of Hangzhou.

However, Saudi Arabia’s Mr al-Falih said that freezing output was not “necessary” now.

“Freezing [production levels] is one of the preferred possibilities, but it’s not necessary today,” he said after the cooperation agreement was unveiled.

“The market is getting better and we have noticed that prices reflect this [improvement].”

Despite their differing views, Mr Novak said he favoured choosing a month from the second half of this year that would be the benchmark for a production freeze.

He added that Russia would accept any month for this purpose, and that it was important for other countries to support the proposal, possibly including a cut in production.

For: Oil prices take a leap upon Russia-Saudi Arabia agreement