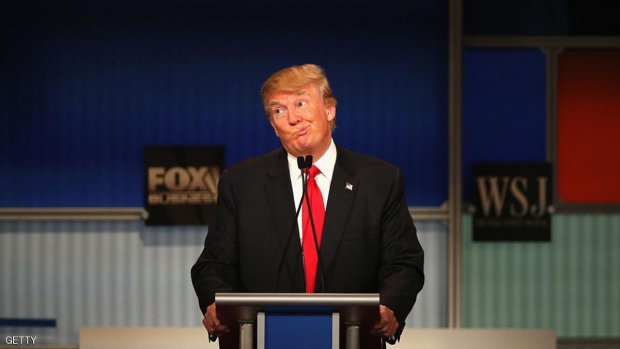 Fresh divisions are emerging within the US Republican Party over its presidential candidate Donald Trump.

In the latest controversy, Mr Trump has refused to support two senior figures in his own party.

In an interview for the Washington Post, he said he was “just not quite there yet” when asked if he would endorse House Speaker Paul Ryan and Senator John McCain, who are up for re-election in November. Both men have publicly criticised him.

Mr Trump’s war of words with the bereaved parents of a US Muslim soldier killed in Iraq has triggered criticism of the Republican nominee from across the political spectrum and from veterans’ groups.

President Barack Obama has questioned why the Republicans have not disowned Mr Trump, saying the billionaire does not have the judgement or temperament to occupy the White House.