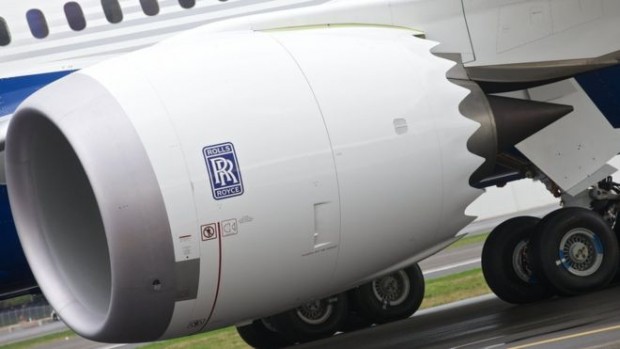 Rolls-Royce has announced a $2.7bn (£1.9bn) order to manufacture and service Boeing 787 Dreamliner engines for the airline, Norwegian.

It will provide its Trent 1000 engines for 19 new Dreamliners.

Today’s deal is some welcome positive news for Rolls-Royce, which has seen its share price tumble by more than a third over the last year.

The company is in the middle of a shake-up under new chief executive Warren East.

He has changed senior management at the company and changed the structure of Rolls-Royce in an attempt to make it more transparent.

The reorganisation was a response to a series of profit warnings.

Under the deal with Norwegian it will provide its TotalCare service contracts for the new aircraft, as well as for the engines on 11 other 787 aircraft leased by Norwegian.

The airline has options to buy 10 more Dreamliners, which would also be powered by Rolls-Royce engines.