Safest airlines in the world, 2016 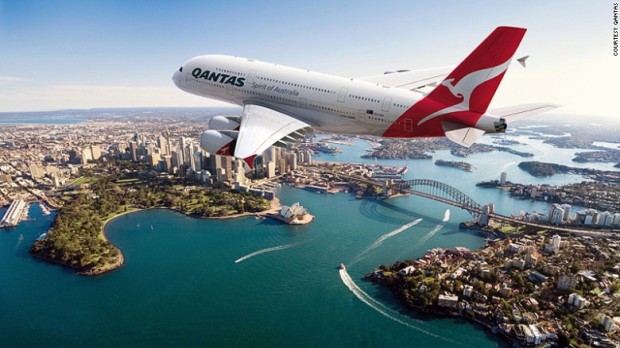 This year the aviation analysts have named 20 leading carriers as the world’s best at ensuring passenger protection.

And, for the third year in succession, it says Qantas leads the 407 airlines it monitors when it comes to aviation safety.

AirlineRatings.com, which launched its annual listing in 2013, says the Australian carrier has an “extraordinary record” with no recorded fatalities since the advent of jet travel.

“However there is no question amongst the editors that Qantas remains a standout in safety enhancements and best practice.”

The organization also named its top 10 low-cost airlines for 2016.

The awards follow another troubling year for aviation with two significant disasters reigniting security issues and concerns over the mental well-being of aircraft pilots.