Side Effects of Climate Change in Our Health

Climate change has affected our surrounding and environment in tremendous levels. We have clearly seen the effects in global warming, ice melting, rise of sea level, desertification, and many other changes. The world is trying to shift to eco-friendly solutions. We have seen a radicle shift towards the use of renewable energy in Europe and the United States. These may reduce the effect or slow them down a little. However, we are not paying much of attention to the effect of it on our health.

Climate change has social, environmental, and health effects. They can be direct and indirect after years. Unfortunately, we don’t see or maybe put the blame on the change our planet is facing, thus, we are the direct target. Due to human activities, we have been causing imbalance in the system. Our clean air, food sources, and water are what keep us alive so damaging these won’t give good results.

Libya is no exception. The increase of temperature is putting its toll on citizens caused so many health issues like infections, cancer, Asthma, and death in some cases. The increase in cancer cases in the last seven years has been unbelievable. People don’t blame it on the climate change though. Also, the increase in use of electricity generators have caused thick clear layer of polluted air above Tripoli which can be seen in the picture below. 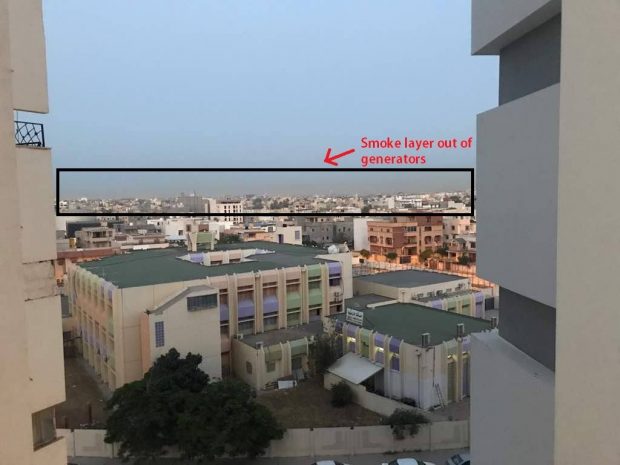 It is a connected cycle. If our air is polluted then plants will not have a good environment to grow. The heat and smoke which come out of generators have burnt down nearby trees especially if it is put next to living plants. This will decrease the amount of fresh oxygen released to air. 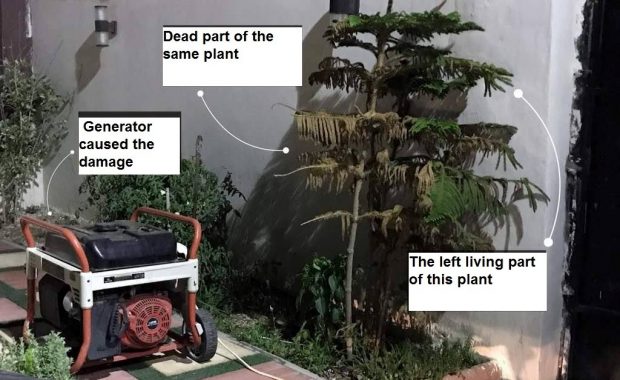 The increase of heat along with the degradation of disposed garbage, have also caused airways allergies especially in children when they play outdoors. Adaptation and mitigation can be the answer because eliminating the effect of climate change is almost impossible. One of the things which people can do is the use of air conditioning system more during summer, avoid spending so much time outdoors, and increase the use of sun cream. The main reason for this is humans and the solution is also by humans. Libyans lack awareness in this term so extensive workshops in schools and public institutions will help many to get a wakeup call.

For: Side Effects of Climate Change in Our Health