The Fear behind Investing in Renewable Energy 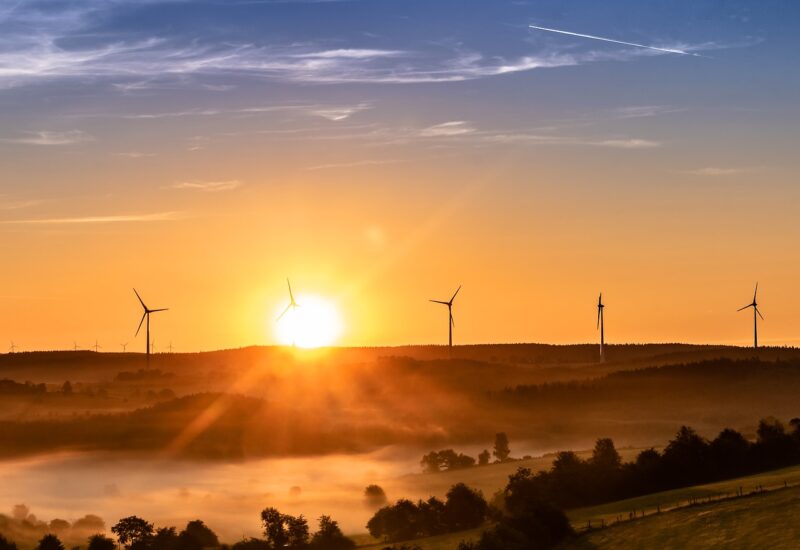 We live in a world where renewable energy became a necessity. It is the driving force of this era. However, in developing countries, finance comes between making it a reality and applying them. It has been used as an excuse to not make the first steps in so many countries in the MENA region.

The scene in my country regarding finance in climate change is pretty unstable. There have been trials and they all failed. Libya is a country which solely depends on oil and gas industry. However, this source hasn’t been providing much for the country with the control of militias. Also, with continues power cuts, it calls for an emergency movement towards investing in this sector.

Solar and Wind energies are the trending hit and they would make the best solution for the power cuts existing. The question here is why people don’t shift to clean energies? Finance is the main reason but culture is an extra reason for not moving towards it. Generators are the substitute for the lack of power which causes collateral damage. 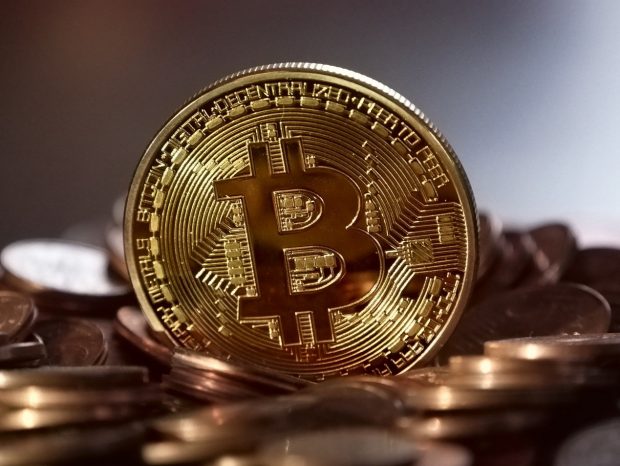 We have a number of local companies that sells solar panels. It is more of a business rather than a movement. It is not about converting to green economy; it is more of gaining more money into their pockets. They see it as a win-win act. They use the popularity of renewable energy especially solar systems and use it in their favor. It is not about the overall interest. Public are still suffering and stuck in comfort zone because there is enough chaos in the country.

Regarding this matter, I thought of reaching out to people and know their pinion in terms of financial aid in renewable energies. I was blown away but the number of responses and I will share some of the highlighted ones.

“Investing in solar energy is very expensive to investing in oil and gas in the country. Research is ongoing to reduce the capital cost of power generated by solar panels.” – Abdurrahman Elbasir

“There are no laws to protect investors in this sector.” – Ashraf Belhaj

“The difficulty in advertising for these products in an environment where they push away any unfamiliar and unused ideas.” – Kherala Ibrahim

“The capital cost and the lack of security in the country is what come between making this happen.” – Ahmed

“The country invested in solar energy before the revolution. However, the environment for this kind of investment is not suitable.” – Ahmed Weheshi

Libya is a society that is still driven by fossil fuel sources, but that has a huge potential for renewable energy sources. Financing in renewable energies must be considered more as an essential need rather than a business deal. People use capital cost and fear as an excuse. First step always makes a difference.

For: The Fear behind Investing in Renewable Energy