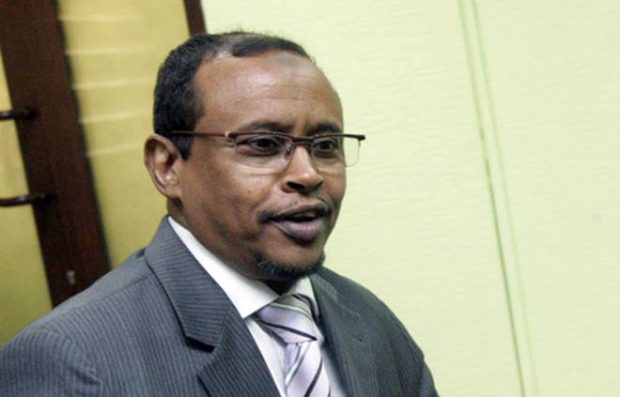 The two officials discussed the conditions of the Sudanese nationals trapped now in Ganfuda, Benghazi and how to get them out through safe passages.

The Libyan Ambassador promised the Sudanese deputy to inform the Libyan authorities about the request of the Sudanese government so that the Sundanese nationals can get out of Ganfuda safe and sound..

Five members of a North Darfur family were killed in an air raid in Benghazi’s Ganfuda in Libya on Friday.

A Sudanese friend of the victims told Radio Dabanga on Sunday that a fighter jet dropped two bombs on a residential building in the Ganfuda district in Benghazi at 4 am, unconfirmed sources reported.

“Father Mohamed Adouma, his wife Safa Mansour, their son Mohamed, and their daughters Ranya and Hiba died instantly. Daughters Awadiya and Fatima were injured, and Lina and Reil are safe,” he said. A number of people with other nationalities were killed as well.