Theresa May to replace David Cameron as UK Prime Minister 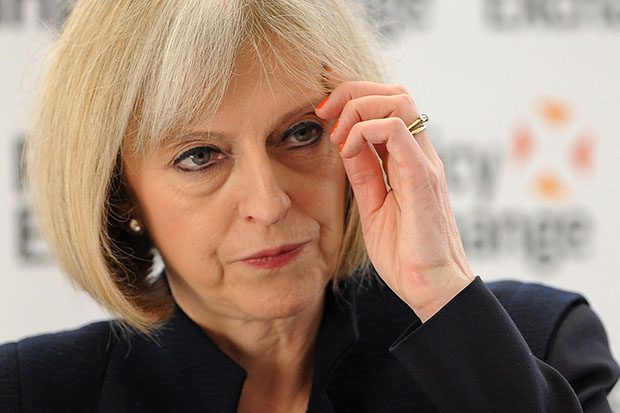 Theresa May is set to become the UK’s second female prime minister after Conservative leadership candidate Andrea Leadsom dropped out of the race to replace David Cameron.

The two women had been due to contest a ballot of around 150,000 Conservative party members, with the result to be declared by 9 September, but Ms Leadsom’s announcement opens the way for Ms May to take over much sooner.

In a statement, Ms Leadsom said a nine-week leadership campaign at such a “critical moment for our country” is highly undesirable and a strong and unified government must be in place to move quickly.

Ms Leadsom said Ms May was ideally placed to implement Brexit and offered the Home Secretary her full support.

Ms Leadsom – who had admitted she was “shattered” by the experience of intense media scrutiny since securing the second place on the ballot paper in the leadership contest – said she had decided she did not have sufficient support among MPs “to lead a strong and stable government”.

She said the country needed a new PM as soon as possible and Ms May was ideally placed to deliver Britain’s withdrawal from the EU following last month’s referendum.

Chairman of the Tory backbench 1922 Committee Graham Brady said there is no need to re-run the leadership contest and that Ms May is the only remaining candidate to be prime minister.

He said the party must formally confirm Ms May as the new leader, but that would be much sooner than expected.

Mr Brady added that he was hoping to hold discussions this afternoon, but was unable to say whether Ms May would be confirmed as prime minister by the end of the day or the week.

For: Theresa May to replace David Cameron as UK Prime Minister