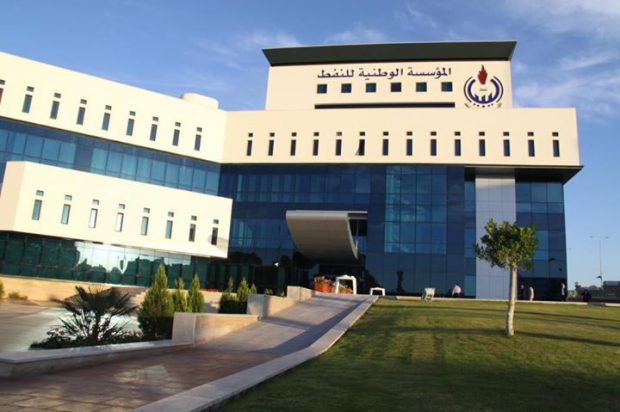 The spokesman of theTripoli-based National Oil Corporation (NOC), Muhammad Al-Harari, revealed Thursday that exports of the Tobruk-based Al-Hariga port make up three quarters of the Libyan total oil production and banning oil exportation from that port is going to cause a deficit in the income of the Central Bank of Libya (CBL) and will devalue the Libyan dinar against foreign currencies.

Al-Harari added that the NOC has got revenue now from the gas exportation, but the national revenue will shrink sharply leading to the decrease of the income and the government’s subsidies.

“Foods, medicines, fuel, electricity outages, and mobile phone networks are all going to be in poor conditions and may get completely out of order if the prevention of oil exportation from Al-Hariga port in Tobruk continues.” Al-Harari declared.

He also falsified the statements by Abdulsalam Al-Badry, the deputy prime minister of the eastern Al-Thinni government, in which he said Tripoli’s NOC has pursued its exportation schedules in Al-Hariga port.

“Al-Mabrook Soltan, who is an official at the oil sector in Al-Thinni government, prevented earlier Al-Khaleej Al-Arabi Oil Company from loading oil on a Tripoli-based NOC’s vessel, named SeaChance.